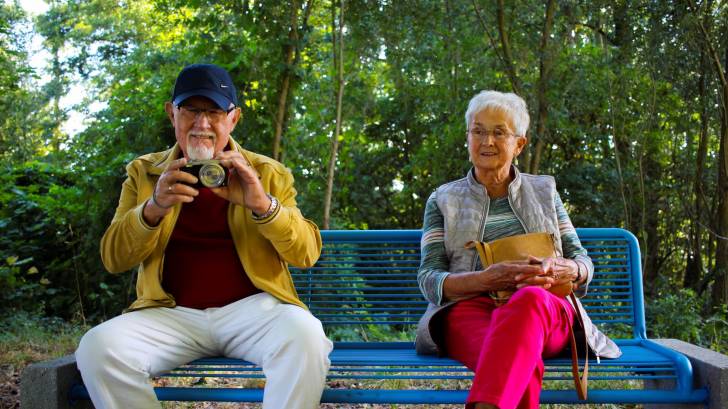 The U.S. Food and Drug Administration (FDA) has approved the first and only adjuvanted quadrivalent influenza vaccine, Fluad® Quadrivalent to help protect adults 65 years and older against seasonal influenza.

The FDA notified Seqirus, Inc. on February 21, 2020, it had approved the request received on January 22, 2019, to include a quadrivalent formulation (Fluad Quadrivalent) for active immunization of persons 65 years of age and older against influenza disease caused by seasonal influenza virus subtypes A and types B contained in the vaccine.

The review of this supplement was associated with the following National Clinical Trial numbers: NCT03314662 and NCT02587221.

It also includes an additional strain to Fluad, which has an extensive clinical legacy, with 114+ million doses distributed and licensure in 29 countries since it was first approved in 1997.

"Adults 65 years and older are at high risk for influenza-related complications each season and it is important to have influenza vaccines to help protect this vulnerable population," said Anjana Narain, Executive Vice President and General Manager at Seqirus, in a related press release.

Influenza vaccine effectiveness also tends to be lower in this population due to age-related immune decline, which reduces the body's ability to produce a sufficient, protective immune response to the vaccine.

According to the Centers for Disease Control and Prevention (CDC), everyone who is 6 months and older should receive an annual flu shot, but it is particularly important for those 65 years and older who are at risk of developing serious complications from influenza.

And, because transmission to others may occur one day before symptoms develop and up to 5 to 7 days after becoming sick, the disease can be easily transmitted to others.

Influenza can lead to clinical symptoms varying from mild to moderate respiratory illness to severe complications, hospitalization and in some cases, death.

Since it takes about two weeks after vaccination for antibodies to develop in the body that protects against influenza virus infection, it is best that people get vaccinated to help protect them before influenza begins spreading in their community.

Seqirus is part of CSL Limited and is one of the largest influenza vaccine providers in the world.