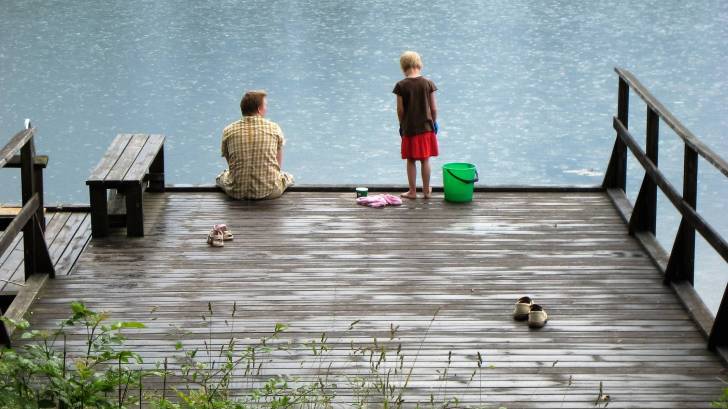 On July 12, 2019, Faron Pharmaceuticals said ‘Clevegen dosing reached its planned maximum of 10mg/kg in mid-June 2019, which has continued to be well tolerated. No dose-limiting toxicity (DLT) nor maximally tolerated dose (MTD) has been observed so far.’

These changes are measurable immediately post-dosing, indicating a dynamic response in the immunological switch to immune-activation after the immunotherapeutic blockade of Clever-1.

Latest data also show that dose escalation results in prolonged Clever-1 occupancy of the blood monocytes during the first 2-weeks of the 3-week dosing cycle before a decrease to baseline levels prior to the next dosing cycle.

All MATINS study subjects have consistently shown a switch in their immune cell profiles towards increased immune activation, observed by an increase in CD8+ cells, an increased in the CD8+/CD4+ ratio, a decrease in regulatory T-cells (T-regs) and a substantial increase in mobile natural killer (NK) cells in the blood.

Dr. Markku Jalkanen, Chief Executive Officer of Faron, said in a press release, “We believe we have the first macrophage immune checkpoint drug in clinical development promoting immune activation and are encouraged by the latest data indicating potential early efficacy and good tolerability.”

Previously, Faron said ‘the active pharmaceutical ingredient of Clevegen is a humanized anti-Clever-1 antibody. Clevegen can switch immune suppression to immune activation in various conditions, such as immune-oncology and vaccine development. This novel macrophage-directed immuno-oncology switch called 'Turn-it' (Turn on your immunity) may be used alone or in combination with other cancer treatments.’

“We expect to progress the cohort expansion phase of the study in Q3 2019 in patients with late-stage colorectal cancer and as more data are generated we will seek guidance from regulators regarding the best and fastest pathway to secure initial approval of Clevegen as a single-agent treatment,” said Dr. Jalkanen.

Furthermore, a new discovery following study of subjects' cellular responses, has been the identification of an increase in interferon-gamma (IFNγ) production by the host immune system, accompanied by an increase in circulating Th1 differentiated CD4+ and CD8+ T cells.

The Company believes the decrease in tumor burden seen in the partial responder is partially (if not completely) explained by this effect of Clevegen on the immune system.

Cancer immunotherapy is a treatment that utilizes/boosts the patient's own immune system to treat cancer. It can be used so that it harnesses both the innate and the adaptive immune system to kill cancer cells.

With vaccination, a new pathogen or component(s) of it is presented to an individual’s immune system in a safe way to activate the immune system and to develop long-lasting specific immunity against the pathogen.

After a successful vaccination, the immune system recognizes and responds fast to the infectious pathogen and eliminates it before it can cause harm.

In this way, vaccines can prevent or ameliorate morbidity from infection. Adjuvants are used in vaccines to enhance immune reaction and to guide the reaction into proper direction during vaccination, says Faron.

Faron has recently also filed a pre-IND package to the US Food and Drug Administration (FDA).  If accepted by the FDA, Faron plans to open new sites in the US and facilitate the expansion of the CRC cohort as fast as possible.

Similarly, Faron is planning to include top cancer centers in France and Spain as the next European countries to join the MATINS trial. For further information, please contact [email protected]