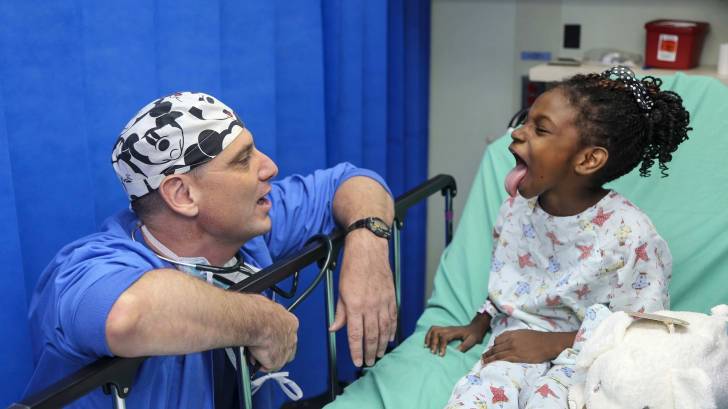 It is well-appreciated that patients with documented penicillin allergies often receive broader-spectrum antibiotics, even when these medicines may not be needed.

This practice has been associated with increased antimicrobial resistance and additional costs, conclude the researchers in a new study published in Clinical Infectious Diseases.

But, research indicates that most of the cutaneous symptoms that are interpreted as drug allergy are likely viral induced or due to a drug–virus interaction.

Which means, they usually do not represent a long-lasting, drug-specific, immune response to the antibiotic.

In recent years, considerable efforts have been made to spread the awareness and the implications of self-reported penicillin allergies.

But, only a few states enable one of America’s most trusted healthcare providers, pharmacists, to help resolve this issue, reported this new study.

These researchers said many providers do not “feel comfortable” using penicillin despite the development of several penicillin allergy screenings and testing guideline-based algorithms.

The use of penicillin skin testing (PST) to evaluate for true allergies has been strongly recommended by major organizations for decades.

They found PST privileges are included in the pharmacist scope of practice in only 12 states.

But, these main-street healthcare providers are being integrated into pharmacist and prescriber collaborative practice agreements, and vaccination programs.

Which means, there is “potential” to expand the role of pharmacist-directed PST.

“Today, pharmacists have authority to administer immunizations in all 50 states and D.C. and this has led to increased immunization rates,” these researchers wrote.

“Advancing pharmacists’ roles to provide PST would be a step in the same direction and we suspect an important contribution to patient care.”

“We suggest broader adoption for the role of pharmacists in the provision of penicillin skin testing.”

“This would help expand the PST service and maximize the potential benefits of penicillin skin testing,” said these researchers.