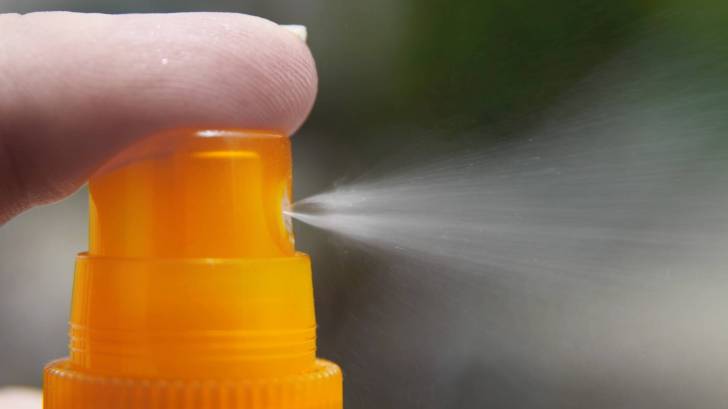 If you are a pregnant woman living in south Texas, or in Puerto Rico, what can you do to fight off Zika infected mosquitoes?

The mosquito-borne virus has been detected by the World Health Organization (WHO) in 70 countries worldwide.

The WHO director Margaret Chan said “experts are still looking for ways to deal with the virus. Unfortunately, scientists do not yet have answers to many critical questions [about Zika]."

The Centers of Disease and Control (CDC) has stated any exposure to the Zika virus during pregnancy can cause birth defects, which may include microcephaly, abnormally small heads and brains in infants.

Because of this concern, health officials are recommending expectant mothers protect themselves from mosquito bites by using products containing DEET.

In Texas, the Department of State Health Services (DSHS) has expanded the Medicaid benefit for mosquito repellent, such as DEET, beyond Dec. 31, 2016 for residents of certain counties.

DEET is the most common active ingredient in insect repellents. It is a slightly yellow oil intended to be applied to the skin or to clothing, and provides protection against mosquitoes, ticks, fleas, chiggers, leeches, and many biting insects.

But some future mothers worry that the DEET repellents themselves might pose a health threat to an unborn child.

The authors of a new research review say DEET is “good-to-go.”

"Given what we know about both Zika and DEET, the evidence overwhelmingly favors the use of DEET-containing products," said Dr. Blair Wylie, from Harvard Medical School.

Dr. Wylie’s research team noted that a 1998 Environmental Protection Agency review determined that DEET posed no health risk to users. The EPA reaffirmed that finding in 2014.

"An infection during pregnancy with Zika can put babies at risk for death, birth defects including brain problems, poor growth, and hearing or eyesight loss," Wylie said.

The insecticide DEET has been used since the 1950s and is available in more than 200 products. These repellents are "considered safe with few side effects if used properly," added Wylie, lead author of the new study.

Products containing DEET currently are available to the public in a variety of liquids, lotions, sprays, and impregnated materials (e.g., towelettes, roll on), and is not used in food products. Formulations registered for direct application to human skin contain from 5 to 99% DEET.

The Consumer Reports Insect Repellant review and pricing can be found at this link: http://www.consumerreports.org/products/insect-repellent/ratings-overview/ Click here for a list of current covered insect repellents which have been assigned National Drug Code (NDC) numbers by national drug databases, with prices provided by manufacturers.

No conflicts of interest were disclosed in these studies.