‘When’ is Not As Important Regarding Flu Shot Timing

+ 2
March 25, 2019
Every flu season is different, and influenza viruses can affect people differently 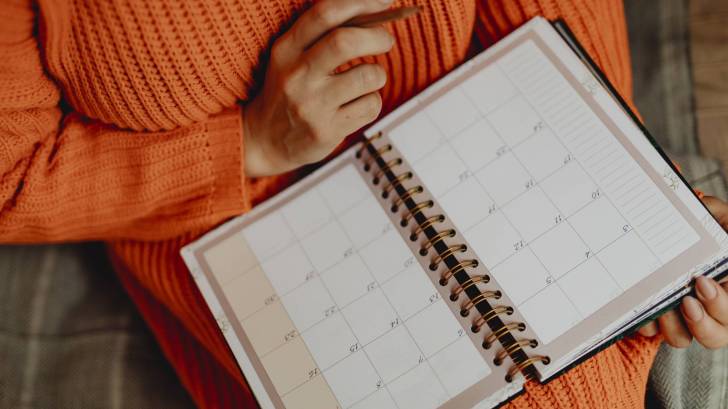 A recent study tried to answer an annual question, when is it best to get the flu shot?

This study published in the American Journal of Preventive Medicine found a compressed schedule would prevent 11,400 or more influenza cases in seniors in a typical influenza season.

But, this positive impact could be offset if the overall flu shot uptake diminished.

The normal vaccination schedule was more favorable if a compressed schedule caused more than 5.5 percent of seniors not to get the flu shot.

Additionally, this study projected that hundreds of adults could die if the flu season peaks early in the year when these seniors would not have been protected from the influenza virus.

“In all scenarios, simply getting vaccinated is the best way to avoid the flu,” said lead author Kenneth J. Smith, MD, MS, professor of medicine and clinical and translational science in the University of Pittsburgh’s Division of General Internal Medicine, said in a statement.

“If the choice is between getting the influenza immunization early or not getting it at all, getting it early is definitely better.”

What we’ve found is that it’s a balancing act, but if a clinician believes a patient will return for vaccination in the fall, then our analysis shows that it is best if they advise that patient to wait.”

The researchers used data from the 2013-2014 and 2014-2015 flu seasons to forecast the number of cases, hospitalizations, and deaths for both scenarios (compressed vs normal) with flu season peaking in December (early), February (normal), or April (late).

As of March 22, 2019, the CDC has confirmed 76 pediatric deaths related to the influenza virus.

Different flu vaccines are approved for use in different age groups.

If you have flu shot selection or timing questions, the CDC says to speak with your doctor, nurse or pharmacist.

Flu vaccines, like any medicine, can have side effects. Vaccine patients are encouraged to report negative side effects of vaccines to the CDC.