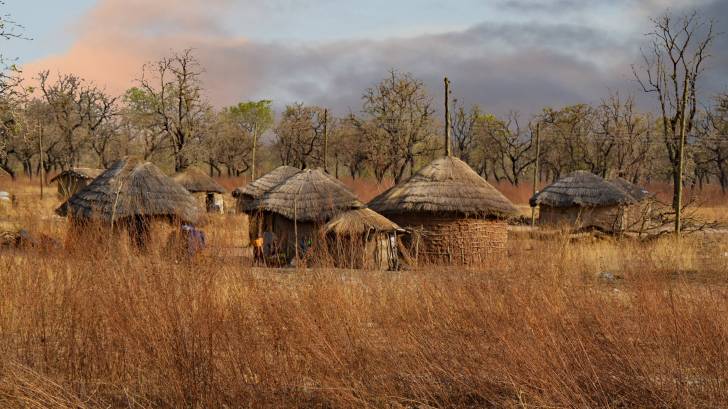 The Ebola subunit vaccine candidate under development by the University of Hawaiʻi at Mānoa has reported some positive news combating West African heat.

According to scientist Axel T. Lehrer, Ph.D., an assistant professor in the Department of Tropical Medicine, Medical Microbiology and Pharmacology at UH Mānoa’s John A. Burns School of Medicine, the potential vaccine remains viable in extreme heat conditions for several months.

This is especially important since the Ebola disease outbreaks so far have been in hot, dry West Africa.

And, there is a high demand for United States Food and Drug Administration-licensed vaccines that protect humans against the Ebola virus.

In his scientific article, “Thermostable Ebola virus vaccine formulations lyophilized in the presence of aluminum hydroxide,” Lehrer demonstrates his vaccine can sustain immunogenicity, the ability to provoke an immune response in the body, after being stored at 40 °C/104° F for up to 12 weeks.

To improve thermostability and reduce costly cold chain requirements, a subunit protein vaccine against EBOV was formulated as a glassy solid using lyophilization.

Formulations of the key antigen, Ebola glycoprotein (EBOV-GP), adjuvanted with microparticulate aluminum hydroxide were prepared in liquid and lyophilized forms, and the vaccines were incubated at 40 °C/104° F for 12  weeks.

Aggregation and degradation of EBOV-GP were observed in liquid formulations during the 12-week incubation period, whereas changes were minimal in lyophilized formulations.

EBOV-GP formulations were equally immunogenic in liquid and lyophilized forms.

More importantly, antibody responses in mice injected with reconstituted lyophilized vaccine formulations that had been incubated at 40 °C/104° F for 12  weeks prior to injection indicated that vaccine immunogenicity was fully retained after high-temperature storage, showing promise for future vaccine development efforts.

“None of the other Ebola vaccines under development have the ability to withstand high temperatures, which is an ongoing concern in areas of the world where Filoviruses are endemic,” said Dr. Lehrer in a press release.

“The ability to stabilize our vaccine candidate to retain immunogenicity may not only have an impact on logistics but also has the potential to reach more persons in need with fewer vaccine doses.”

Dr. Lehrer said he and his team are very encouraged by these preliminary results and look forward to their continuing collaborations with Soligenix, a late-stage biopharmaceutical company based in New Jersey and Lehrer’s Hawaiʻi-based Ebola subunit vaccine collaborator Hawaii Biotech Inc., to further develop vaccines for Ebola and the filovirus.

The paper was published in the European Journal of Pharmaceutics and Biopharmaceutics.