Ebola Vaccine Development Race Between the USA and China 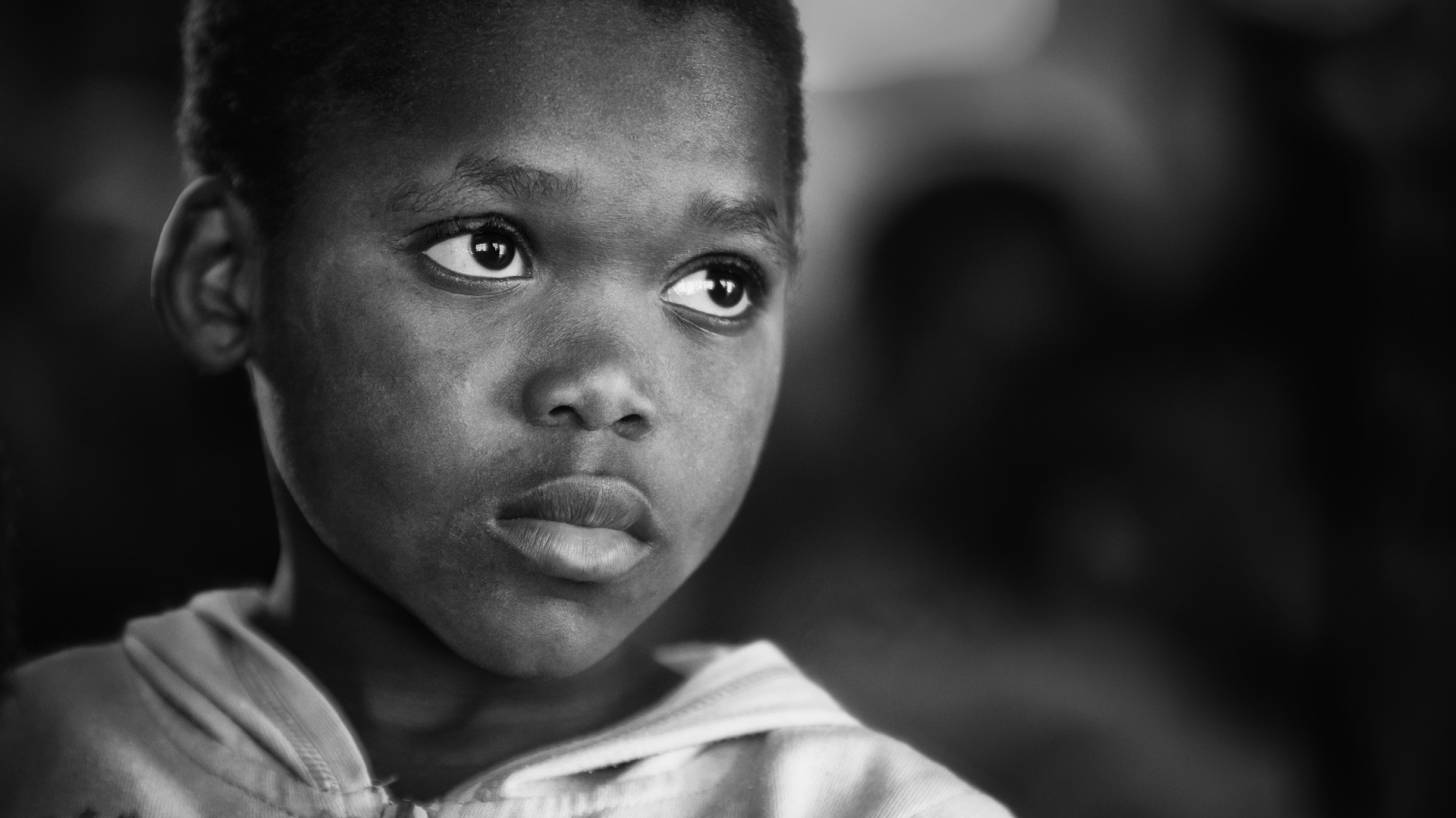 The Ebola Hemorrhagic Fever (EHF) outbreak in West Africa during 2013–2016 was the first to impact both rural and urban areas, reported the Centers for Disease Control and Prevention (CDC).

The West Africa Ebola virus evolved from a localized problem to an extensive pandemic, with 28,000 people infected and 11,000 fatalities.

The Ebola virus is very contagious and is spread through inhalation, ingestion and or passage through breaks in the skin when an uninfected person comes in contact with blood or other body fluids, says the CDC.

During March, 2018, a review of the Ebola recovery projects in Guinea, Liberia, and Sierra Leone by the US Government Accountability Office (GAO) found that, of $1.6 billion appropriated by Congress in 2014 for US Agency for International Development (USAID), that the USAID needs to do more to prepare for future Ebola recovery projects.

And one of these projects is developing an Ebola vaccine.

And, it appears the US military is racing China to bring an Ebola vaccine to market.

In eight Phase I and four Phase II/III clinical trials with approximately 17,000 subjects, V920 showed the immunogenicity was detectable at 14 days post-vaccination, and with up to 100% seroconversion observed by 28 days postdose.

Additionally, during 2017, Merck funded a phase 1b double-blind, placebo-controlled, dose-response study at eight study sites in the USA administered by intramuscular injection rVSV∆G-ZEBOV-GP. This vaccine candidate was well tolerated and stimulated a rapid onset of binding and neutralizing antibodies, which were maintained through to day 360.

Separately, the China government has approved its own Ebola vaccine named Ad5-EBOV, which was developed by the Chinese Academy of Military Medical Sciences’ Bioengineering Institute, National Research Council of Canada, and a vaccine specialist Tianjin CanSino Biologics.

Ad5-EBOV is a novel recombinant adenovirus type 5 vector-based Ebola vaccine, based on the 2014 Zaire Guinea epidemic strain. A good safety profile and robust immune response elicited by Ad5-EBOV were confirmed in phase 1 and phase 2 clinical trials.

In a 500-participant phase 2 trial, published in The Lancet, Ad5-EBOV elicited strong antibody responses in volunteers within 28 days. Researchers noted that the responses decreased significantly at day 168.

This finding, the research team said, is consistent with previous tests on rVSV-ZEBOV in Africa and Europe.

China’s version of the FDA approved Ad5-EBOV without a phase 3 clinical study after putting the product on its expedited review during 2017.

Nonetheless, as of January 2018, the Ad5-EBOV vaccine candidate remains at a clinical stage, needing solid efficacy data for humans, said these researchers. humans.

The China Ebola vaccine may have one advantage.

CanSino's development program incorporates a freeze-drying technique known as lyophilization, which allows the vaccine to be stored at 4°C (39°F) for a long time, and to remain stable at 37°C (99°F) for about three weeks.

This means CanSino's vaccine version could be more suitable for the African region in terms of logistics. 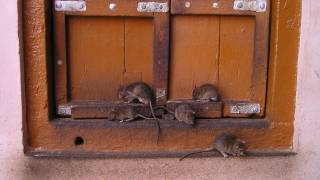