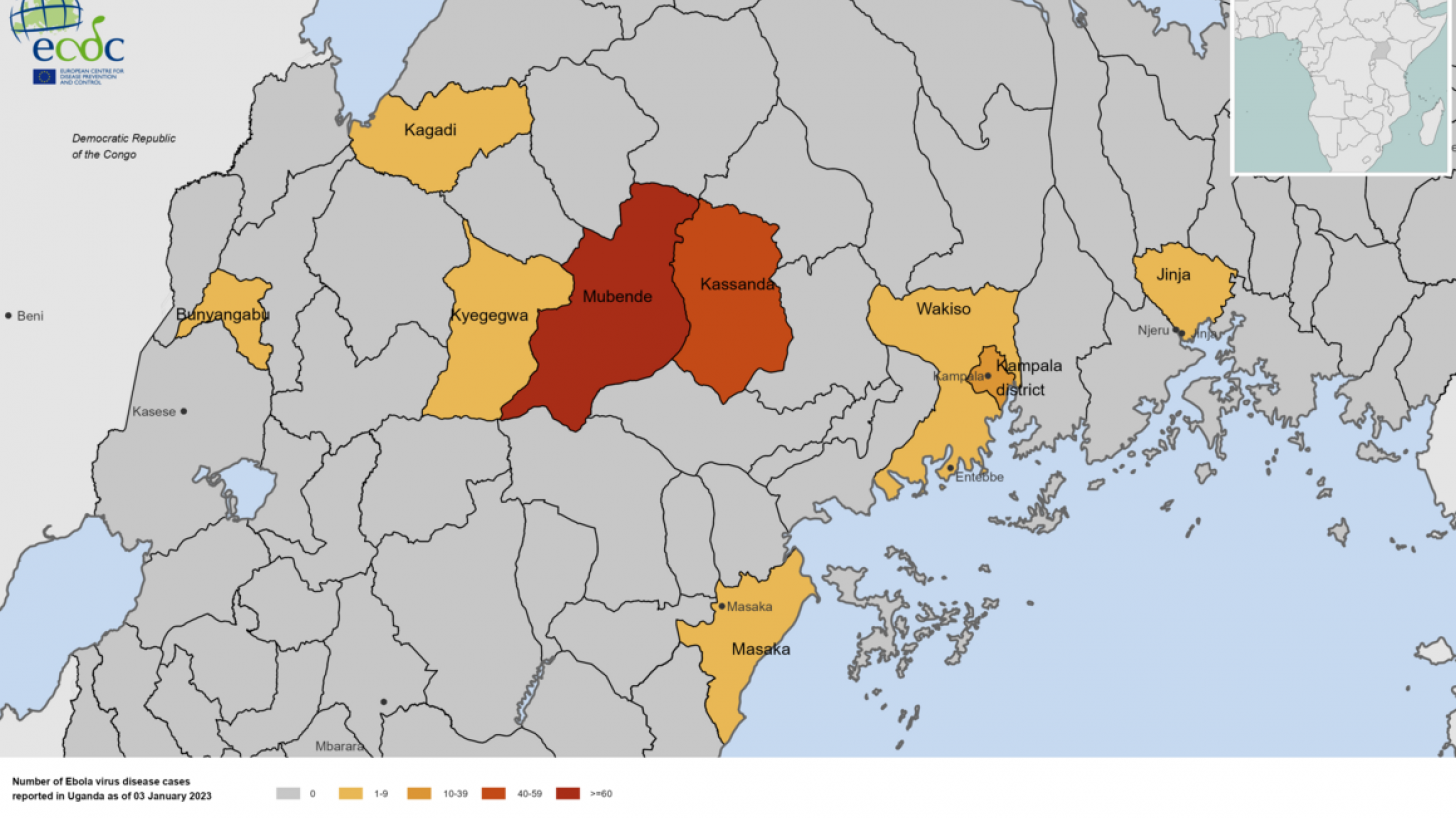 The Republic of Uganda declared on January 11, 2023, the end of the Ebola disease outbreak less than four months after the initial patient was confirmed in the east African country's central Mubende district.

The last patient was released from care on November 30, 2022, when the 42-day countdown to the outbreak's end began.

It was Uganda's first Sudan ebolavirus (SUDV) outbreak in a decade and its fifth overall for this kind of Ebola.

There are six ebolavirus species, says the WHO.

Overall, the case-fatality ratio was 47%.

Unlike the Zaire ebolavirus, which has U.S. Food and Drug Administration (FDA) approved vaccine and treatments, the SUDV vaccine development process has just launched.

Soon after Uganda declared the Sudan ebolavirus outbreak, WHO worked with various partners, including vaccine developers, researchers, donors, and the Ugandan health authorities, to identify candidate therapeutics and vaccines for inclusion in trials.

"With no vaccines and therapeutics, this was one of the most challenging Ebola outbreaks in the past five years, but Uganda stayed the course and continuously fine-tuned its response," said Dr. Matshidiso Moeti, WHO Regional Director for Africa, in a press release.

"Two months ago, it looked as if Ebola would cast a dark shadow over the country well into 2023, as the outbreak reached major cities such as Kampala and Jinja, but this win starts off the year on a note of great hope for Africa."

In late 2022, three candidate vaccines were identified, and over 5,000 doses arrived in the country.

This accelerated vaccine development process marks a milestone in the global capacity for responding to rapidly evolving outbreaks.

Detailed information regarding Ebola vaccines and therapeutics is posted at PrecisionVaccinations.com/Ebola.

"While these candidate vaccines were not used during this outbreak, they remain the contribution of Uganda and partners to the fight against Ebola," commented Dr. Yonas Tegegn Woldemariam, WHO Representative in Uganda.

"The next time the Sudan ebolavirus strikes, we can reignite the robust cooperation between developers, donors, and health authorities and dispatch the candidate vaccines."

Versions of the Ebola virus are transmitted to people from wild animals and spread through human-to-human transmission, with case fatality rates varying from 25% to 90%.

The detection of an Ebola infection requires diagnostic testing.

Other Ebola outbreak news is posted at Vax-Before-Travel.com/Ebola.

Note: In the U.S., access to Ebola vaccines and treatments are government controlled. 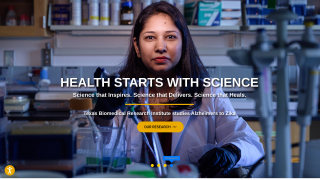 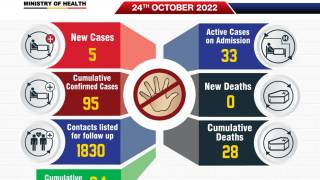 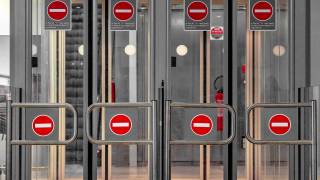 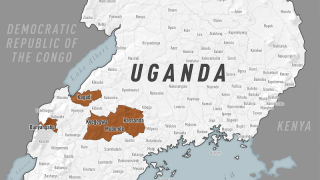