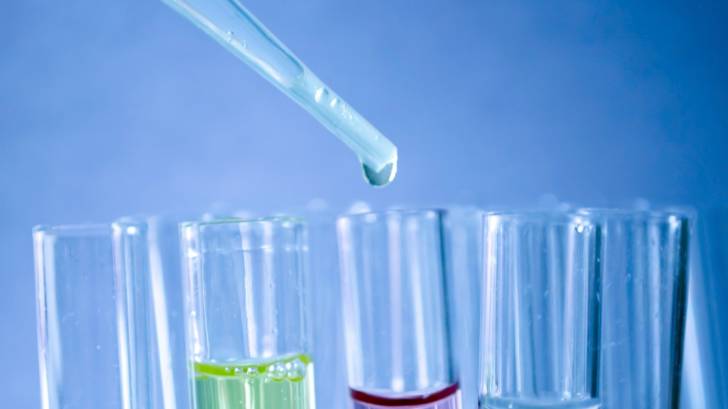 Human Immunodeficiency Virus (HIV) vaccine development over the past 35 years has tested several different ideas for vaccines and vaccination regimens.

Up to now, immunization regimens that have been assessed for the development of HIV vaccines have included purified envelope (Env) protein among the boosting components of the regimen.

A new study published in The Lancet on October 7, 2019, found the ‘co-administration of gp120 Env protein components with DNA or NYVAC vectors during priming, led to early and potent induction of Env V1/V2 IgG binding antibody responses.’

This phase 1 study between August 2012, and April 2013 included 96 participants aged 18–50 years, in a single-center, double-blind, placebo-controlled phase 1b trial in Switzerland.

Across the active treatment groups, IgG responses 2 weeks after the 6-month dose of vaccine were 74–95 percent.

These researchers concluded saying ‘Our data indicate that early administration of gp120 Env protein leads to early elicitation of binding and neutralizing immune responses, with no effect on T-cell responses.’

‘The overall area under the IgG binding antibody response curve with early administration of gp120 Env protein is higher and hence, might offer enhanced efficacy as a vaccine regimen.’

‘The higher area under the IgG binding antibody response curve is more a result of earlier induction of antibodies and less an outcome of greater durability or overall magnitude of response.’

This study’s discussion included these statements:

HIV disease continues to be a serious health issue for parts of the world. Worldwide, there were about 1.8 million new cases of HIV in 2017.

During 2017, 38,739 people received an HIV diagnosis in the USA and dependent areas. The annual number of new diagnoses declined by 9 percent from 2010 to 2016 in the USA, reports the Centers for Disease Control and Prevention (CDC).

An estimated 1.1 million people in the USA had HIV at the end of 2016, the most recent year for which this information is available. Of those people, about 14 percent did not know they had HIV, says the CDC.

This study’s funding was from the National Institutes of Health, National Institute of Allergy and Infectious Diseases, and the Bill & Melinda Gates Foundation. These researchers disclosed various industry relationships.