+ 3
October 31, 2019
A drifted H3N2 variant emerged during 2019 which decreased the influenza vaccine’s effectiveness to 5 percent 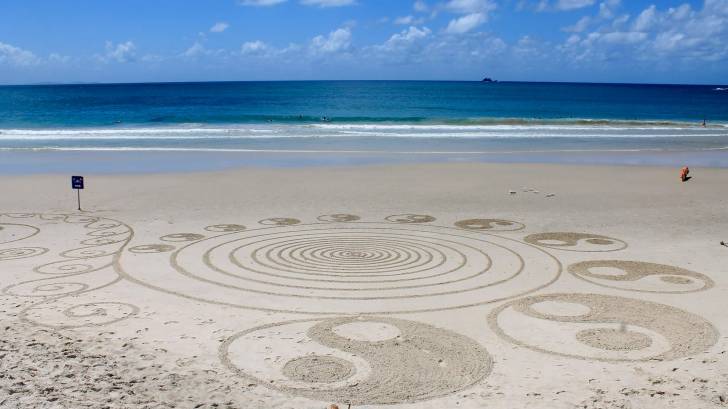 A new study found the predominance of A(H3N2) clade 3C.3a viruses during the latter part of the 2018-2019 Northern Hemisphere influenza season was associated with decreased vaccine effectiveness (VE).

These Centers for Disease Control and Prevention (CDC) researchers focused on why the 2018-19 flu season was unusual.

The 2009 H1N1 virus predominated during the 1st part of the season, with low levels of H3N2 that was similar to the vaccine component.

Which is good news.

Then, during the latter part of the last flu season in 2019, a ‘drifted H3N2 variant emerged from the 3C.3a clade,’ which decreased the flu vaccine’s effectiveness to just 5 percent.

And VE for any H3N2 strain did not rise to the level of statistical significance.

These CDC researchers used the U.S. virologic surveillance and Influenza Vaccine Effectiveness (VE) Network data to evaluate the consequences of this clade.

Using a test-negative design, they estimated VE comparing odds of influenza among vaccinated versus unvaccinated participants.

In a related commentary, Robert Atmar, M.D., and Wendy Keitel, M.D., from Baylor College of Medicine in Houston, Texas, acknowledged that flu shot development is an ongoing challenge in both the Northern and Southern Hemispheres.

These Baylor physicians said ‘the low VE observed against H3N2 strains compared to H1N1pdm09 or B strains this past season is not a new phenomenon.’

Influenza A and B viruses cause seasonal epidemics between late fall and early spring annually in the United States. Disease impact between the 2010-2011 and 2017-2018 seasons has been estimated to range from 9.2 to 47.9 million illnesses, 1.2 to 22.1 million outpatient medical visits, 139 to 953 thousand hospitalizations and up to 79.4 thousand fatalities each year.

This new network of research centers will work together in a coordinated, multidisciplinary effort to develop more durable, broadly protective and longer-lasting influenza vaccines. The NIAID is providing up to approximately $51 million dollars in total first-year funding for the program, which is designed to support the CIVICs program centers over the next 7-years.

But, the news for the 2020 flu season has not been very positive, such as the following articles:

The CDC says everyone 6 months of age and older should get a flu vaccine every season, with rare exceptions. Different flu vaccines are approved for use in different groups of people.

Additionally, the CDC continues to recommend that pregnant women get a flu shot during any trimester of their pregnancy because influenza poses a danger to pregnant women.

Influenza vaccines are given during pregnancy to protect both the mother and her baby from influenza. Furthermore, a flu shot reduces the risk of influenza-associated acute respiratory infection in pregnant women by about 50 percent, says the CDC.

These associations, in an October 16, 2019 statement, are ‘urging the 117 million adults living with chronic health conditions, including diabetes, heart disease, and lung diseases to prioritize annual flu shots within their practices.’

This new study was published in the Journal of Infectious Diseases on October 30, 2019. No conflicts of interest were disclosed.

As always, vaccination decisions should be part of an ongoing discussion between provider and patient.