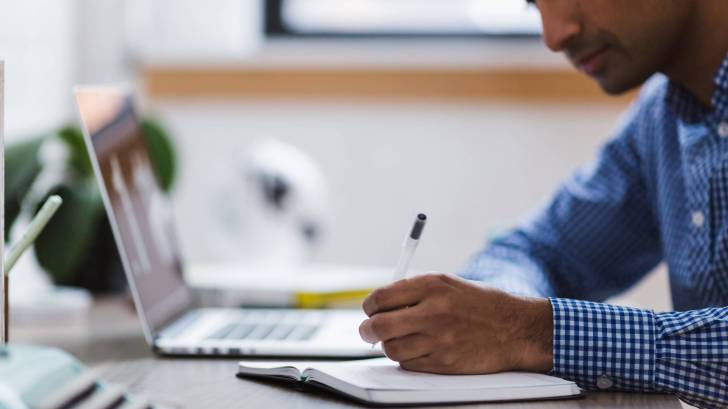 A team of California researchers say they have developed a cancer vaccine candidate that is reported to be effective in reducing tumor growth.

This is potentially good news, since cancer remains the 2nd largest epidemic, killing more than 7 million people each year.

This new therapeutic approach has a potential to change the magnitude of cancer fatalities, said these researchers, in a press release.

This Dr. Rath research team showed that in this pre-human study when mice were vaccinated with peptides containing specific sequences from MMP-2 and MMP-9, and subsequently challenged with melanoma cancer cells, the mice had an average reduction in tumor volume by about 76 percent when compared to unvaccinated controls.

Most notable, some vaccinated mice did not develop any cancer at all, said these researchers.

In the 2 vivo studies, these researchers tested these oligopeptides for efficacy and safety in mice challenged with melanoma B16FO cells. All immunized animals injected with melanoma cancer cells grew smaller tumors than the control mice.

The weight of tumors developed in the immunized animals was only about 30 percent of the controls, signifying a dramatic inhibition of tumor growth.

The reduction in tumor volume varied between the peptide vaccines, but on average was even more pronounced.

The weight gain of vaccinated and control animals was comparable throughout the study and no pathological side-effects were observed in the vaccinated animals.

Compared to monoclonal antibodies (Mabs) or biosimilar molecules recently developed to combat cancer, the anti-MMP vaccine approach promises to be much more effective as well as affordable in the global fight against the disease.

While Mabs/biosimilars are directed against one specific type of cancer, the anti-MMP vaccine can target all types of the disease at once.

Moreover, while the Mabs/biosimilars generally require an injection once or twice each month, the anti-MMP vaccine would require one single vaccination with potential boosts only after several years.

For more information on this pre-clinical study, contact [email protected]

The study was published in October 2018 in the online Journal of Cellular Medicine and Natural Health.