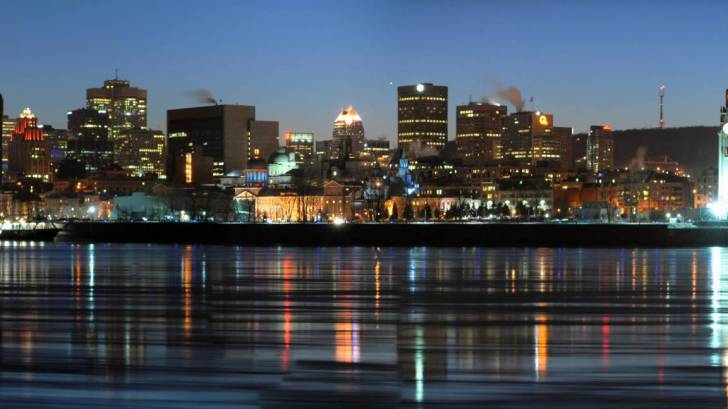 Since July 13, 2018, a collective prescription has been issued by the Director of Public Health of the Montérégie authorizing pharmacists southeast of Montreal to administer a post-exposure prophylaxis (PEP) antibiotic for the prevention of Lyme disease.

This authorization is based upon the recommendation of a group of experts from the INSPQ.

Antibiotic prophylaxis is generally not indicated after a tick bite, says the local government.

But, since there is not a commercially available vaccine to prevent Lyme disease, this pharmacist authorization is intended to reduce the number of visits to general practitioners and hospitals.

In 2011, the province of Québec filed Bill 41 expanding the role of pharmacists, thus freeing up the doctors time to see more patients.

Prior to receiving antibiotics based on doxycycline, a person in this area of Québec must be qualified, such as:

Lyme disease, caused by the bacteria, Borrelia burgdorferi, is transmitted through the bite of a tick commonly known as the deer tick or black-legged tick, says the US Centers for Disease Control and Prevention (CDC).

According to an interview by The Montreal Gazette, Dr. François Milord argued that ‘if a walker detects a tick after a hike in the forest, and he withdrew a tick quickly, it shall run no risk of having been infected.’

In such a case, “the antibiotic would therefore not be indicated,” according to this doctor-consultant at the Direction de santé Publique de la Montérégie.

Dr. Milord stated that to avoid the potential need for this medication, ‘the best solution is to apply a few simple preventive measures after any activity in nature.’

‘It is necessary to examine yourself to see if you have been bitten by a tick and if appropriate, remove it as quickly as possible.’

In the case where the insect was still clinging to the skin for more than a day, the risk of contracting Lyme disease increases dramatically.

“The infection will grow, often a week after the bite… That is a redness that will grow over time,” said Dr. Milord.

In the USA, Lyme disease cases are concentrated in the Northeast and upper Midwest, with 14 states accounting for over 96% of cases reported the CDC.

Green Line Apothecary, an infectious disease specialist, and affiliated with the University of Rhode Island School of Pharmacy, entered into a collaborative practice agreement to accomplish this task.

This agreement is based on a 2012 study examining the impact of a single 200 mg doxycycline dose for Lyme disease PEP.

For more information on Lyme disease in Canada, the public is encouraged to call Info-Santé 8-1-1 or visit Québec Lyme Disease.