+ 2
January 14, 2019
The doctor had been monitored for possible exposure to Ebola in the Democratic Republic of Congo 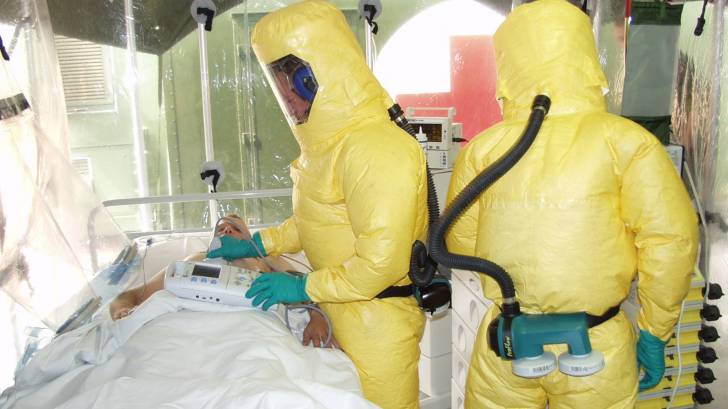 The American doctor who was being monitored for the Ebola virus was released from the Nebraska hospital on January 12, 2019.

This doctor had previously been treating patients in the Democratic Republic of Congo (DRC).

Ted Cieslak, MD, infectious diseases specialist with Nebraska Medicine and associate professor of epidemiology at the University of Nebraska Medical Center (UNMC) College of Public Health, said in a press release, “Because this individual was symptom free throughout the 21-day monitoring period, it was determined he did not have Ebola, and therefore, was free to depart our facility and return home.”

Symptoms such as fever and abdominal pain may appear up to 3 weeks after contact with the Zika virus, says the U.S. Centers for Disease Control and Prevention (CDC).

Ebola Virus Disease (EVD) is a rare and deadly disease most commonly affecting people and nonhuman primates (monkeys, gorillas, and chimpanzees). It is caused by an infection with a group of viruses within the genus Ebolavirus, says the CDC.

The current DRC Ebola outbreak is affecting north-eastern provinces of the country which borders Uganda, Rwanda, and South Sudan.

The Ebola virus spreads to people through direct contact with bodily fluids of an infected person.

Moreover, a person can get the Ebola virus through sexual contact, says the CDC.