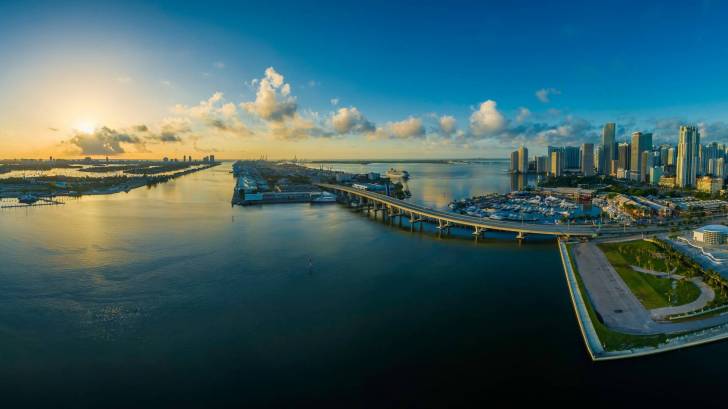 Each year, several Dengue cases in Florida are reported in people who travel to areas where the virus is present, such as the Caribbean, Central, and South America.

As of November 10, 2018, 43 travel-related Dengue cases have been reported in Florida.

The most recent Dengue outbreak in Florida was reported during 2013 in Martin County, where 28 people were infected, including 4 who were asymptomatic.

Worldwide, as many as 400 million people are infected with Dengue each year.

Similar to the Zika and chikungunya viruses, Dengue spreads primarily through the bite of an infected Aedes aegypti mosquito, says the Centers for Disease Control and Prevention (CDC).

Dengue is caused by four related dengue viruses (DEN-1, DEN-2, DEN-3, DEN-4) that are related to the viruses that cause West Nile infection and yellow fever.

Dengue hemorrhagic fever is characterized by a fever that lasts from 2 to 7 days, with general signs and symptoms consistent with dengue fever.

Recently, on October 31, 2018, the first preventive vaccine against the dengue virus, Dengvaxia, was granted by the United States Food and Drug Administration (FDA) a Priority Review status.

The FDA has set a Prescription Drug User Fee Act action date for approving Dengvaxia of May 1, 2019.