+ 1
March 13, 2018
Dengue fever was associated with an increased risk of stroke in the first few months after diagnosis 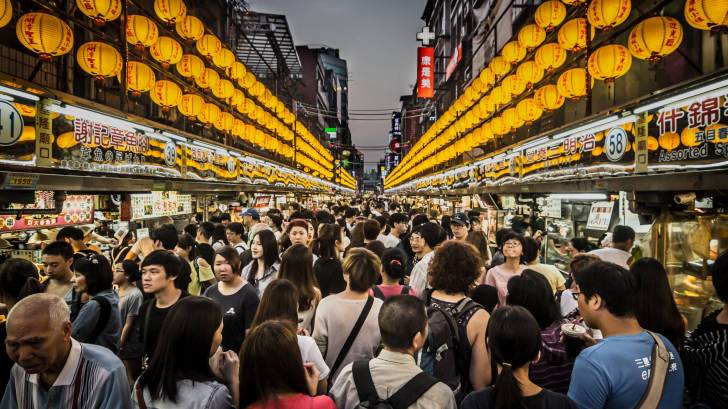 When a person is diagnosed with dengue fever virus, clinicians need to be aware of dengue’s potential impact on that person’s stroke risk.

According to a population-based study, patients with dengue had an increased risk of stroke, and this risk was time-dependent, as high as 2.49 times relative to control patients in the first 2 months.

These Taiwan researchers conducted this study using data from the Taiwan National Health Insurance Research Database (NHIRD), to investigate the risk of stroke in patients with dengue, and compared this risk with the risk in a matched population of patients without dengue.

Additionally, they reported that patients with dengue had a higher risk of both hemorrhagic and ischemic stroke.

And, the effect of dengue on stroke may be acute, rather than chronic.

This is because treating stroke symptoms in patients with dengue is difficult when administering thrombolytic agents to patients with a bleeding tendency.

Dengue is a globally important mosquito-borne viral infection, with about 4 billion people at risk and 100 million symptomatic cases annually.

Dengue viral infections can result in a range of symptoms. Some people show no symptoms or only have mild signs of the disease. Other people develop severe complications from dengue, says the Centers for Disease Control and Prevention (CDC).

Travelers who go to tropical and subtropical regions are at risk of getting dengue.

These areas include parts of the Caribbean, Central and South America, Western Pacific Islands, Australia, Southeast Asia, and Africa.

The mosquito that carries the dengue virus can bite during the day and night, both indoors and outdoors.

In Taiwan, where dengue is currently present, patients with dengue virus are under surveillance by the Taiwan Centers for Disease Control (Taiwan CDC).

All hospital-diagnosed cases of dengue must be reported to the Taiwan CDC for confirmation and subsequent surveillance.

This study, published in the journal Science, found there are 4 species of dengue virus and infection with one species does not provide protection from another.

This study was supported in part by the Ministry of Health and Welfare, Taiwan (MOHW107-TDU-B-212-123004); the China Medical University Hospital; Academia Sinica Stroke Biosignature Project (BM10701010021); the Taiwan Clinical Trial Consortium for Stroke (MOST 106-2321-B-039-005); the Tseng-Lien Lin Foundation, Taichung, Taiwan; the Taiwan Brain Disease Foundation, Taipei, Taiwan; and the Katsuzo and Kiyo Aoshima Memorial Funds of Japan. The funders had no role in study design, data collection and analysis, decision to publish or preparation of the manuscript. No additional external funding was received for this study.