Dengue Vaccine Should Be Administered After Testing For Infection

Dangvaxia should be exclusively used in people already infected with dengue 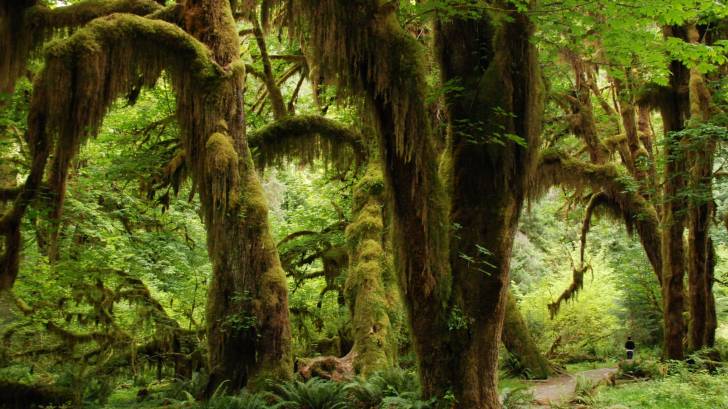 After weeks of debate, the World Health Organisation (WHO) announced that Dengvaxia, a new vaccine against the dengue virus, should only be administered to individuals who have been confirmed to have the infection, reported Reuters.

Following a 2-day meeting in Switzerland, vaccine experts at the WHO’s Strategic Advisory Group of Experts (SAGE) on Immunization said the vaccine should be managed much more carefully.

SAGE said that it would be unsafe to give the Sanofi vaccine to people who had not previously been infected with dengue.

This WHO suggestion requires people to be tested through an assay system that is not currently available but should be developed in the next years.

This much anticipated WHO advice comes after Dengvaxia, the world's first licensed vaccine against dengue, has been approved in 19 countries, such as the Philippines, Brazil, Mexico, Indonesia, Thailand, Paraguay, Peru, Costa Rica, El Salvador and Guatemala.

"We have now clear information that the (Dangvaxia) vaccine needs to be dealt in a safer way by using it exclusively in people already infected," said Alejandro Cravioto, Chair of SAGE.

Why has Dangvaxia all of a sudden become so dangerous?

A 2018 study, published in the journal Science, finally appears to answer these questions

In this study, researchers found there are 4 species of dengue virus and infection with one species does not provide protection from another.

The antibodies from the first infection may cause the second infection to be more serious.

"The problem is that you can see antibody-dependent enhancement with many viruses inside test tubes," these researchers said.

Two other dengue vaccine candidates are in Phase I development:

And, one Phase 3 candidate:

This vaccine candidate is produced by Takeda Pharmaceuticals, is comprised of a molecularly cloned attenuated strain of dengue serotype 2 (DENV-2), and engineered strains of dengue serotypes 1, 3 and 4 (DENV-1, DENV-3, and DENV-4).

Worldwide, millions of people are infected with mosquito-borne dengue each year, with the most severe cases resulting in Hemorrhagic Fever/Dengue Shock Syndrome, which can cause blood vessels to leak and organs to fail.

Dengue viral infections are caused by a number of viruses. These viruses spread by the bite of the "Aedes aegypti" mosquitoes and are transmitted to the human body.

Dengue fever is not contagious, which means one person cannot pass it directly to another.