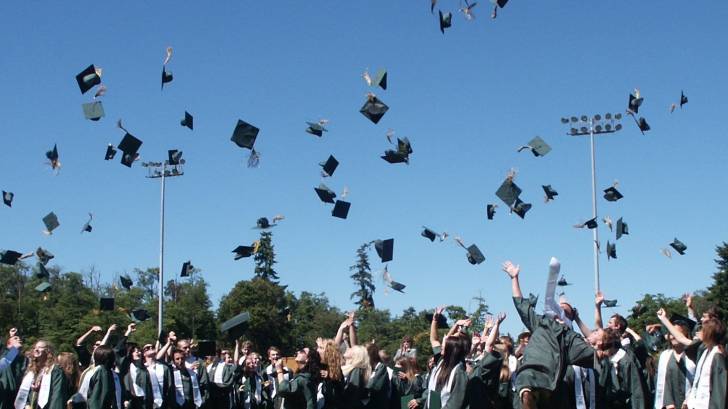 The principal from Kempner High School in Sugarland, Texas notified parents that a small group of students and staff will require tuberculosis (TB) testing.

In her letter, Principal Lori Oliver said: “I can assure you the school is working actively with Fort Bend County Health and Human Services and taking all necessary steps in order to ensure the health and safety of all our students and staff.”

The letter details that the families who haven’t been contacted don’t need to have their children tested at this time.

But, according to Oliver, they have the option to have their children tested, even though not everyone infected with TB bacteria becomes sick.

“With the number of TB infections on the rise, it’s important to get educated on the signs and symptoms of TB infection,” said Lauren A. Ragan, PharmD Clinical Pharmacist at Brookshire Grocery Company.

“While TB is not easily communicable, it is possible to transmit the infection from person to person.  Knowing your risk and symptoms of the illness can lead to early detection and treatment.”

Droplets coughed into the air that reaches the lungs of another person can pass on the infection.

Fort Bend County health officials said they were investigating tuberculosis after 1 active case was confirmed at the high school.

This announcement comes nearly 1 year after 24 TB infections were discovered at George Bush High School, which is also in Fort Bend County, TX.

Harris County, which includes most of the greater Houston area, led the state of Texas with 279 TB cases during 2017. Dallas County was second, with 157 cases.

Anyone can be infected with tuberculosis.

Tuberculosis is caused by a bacterium called Mycobacterium tuberculosis. The bacteria usually attack the lungs. TB bacteria can attack any part of the body such as the kidney, spine, and brain says the CDC.

If not treated properly, TB disease can be fatal.

Treating individuals with drug-resistant TB requires costly medications that may be used for an extended period of time.

“The current antibiotic treatments are toxic and have resulted in generating TB-resistance strains. The antibiotics era is approaching its end; we are in serious trouble with this bug if we don't investigate an alternative approach," said McGill University's Maziar Divangahi, Ph.D. a pulmonary immunologist.

The Bacille Calmette-Guérin (BCG) vaccine is the most widely used TB vaccine and is usually given as a prime vaccination, without a booster. It is used where TB is common, but not in countries where TB is relatively rare.

BCG is a live mycobacterial vaccine that carries a safety risk for infants with immune-suppression, such as HIV infection.

The BCG vaccine has been reported to be just 51 percent effective.