WHO Confirms NSAIDs Do Not Increase Health Risks 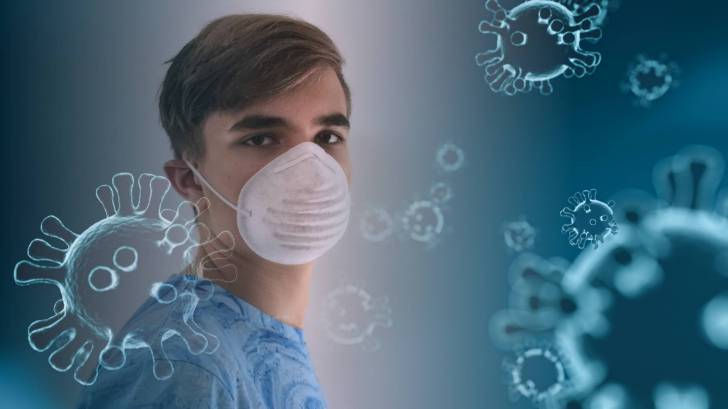 Concerns have been raised that Non-steroidal anti-inflammatory drugs (NSAIDs) may be associated with an increased risk of adverse effects when used in patients with acute viral respiratory infections, including COVID-19 disease.

However, a World Health Organization scientific brief published on April 19, 2020, concludes ‘at present, there is no evidence of severe adverse events, acute health care utilization, long-term survival, or quality of life in patients with COVID-19, as a result of the use of NSAIDs.’

This is an important finding since NSAIDs are among the most commonly used drugs, and have a wide range of uses.

This rapid systematic review by the WHO was carried out on March 20, 2020, on NSAIDs and viral respiratory infections using MEDLINE, EMBASE, and the WHO Global Database.

The review included studies conducted in humans of any age with viral respiratory infections exposed to systemic NSAIDs of any kind.

COVID-19 disease in humans is caused by the novel SARS-CoV-2 coronavirus.

A total of 73 studies were included (28 studies in adults, 46 studies in children, and one study in adults and children).

All studies were concerned with acute viral respiratory infections or conditions commonly caused by respiratory viruses, but none specifically addressed COVID-19, SARS, or MERS.

The review showed very low certainty evidence on mortality among adults and children.

And, the effects of NSAIDs on the risk of ischemic and hemorrhagic stroke and myocardial infarction in adults with acute respiratory infections are unclear.

Moderate to high certainty evidence showed little or no difference between ibuprofen and acetaminophen (paracetamol) among children with fever with regard to effects on death from all causes, hospitalization for any cause, acute renal failure, and acute gastrointestinal bleeding.

Furthermore, there was no evidence regarding the effects of NSAID use on acute health care utilization, explicit quality of life measures, or long-term survival.

However, there was no direct evidence from patients with COVID-19, SARS, or MERS available.

Therefore, all evidence included should be considered indirect evidence with respect to the use of NSAIDs prior to or during the management of COVID-19 disease.

The remaining evidence derives from smaller randomized controlled trials, which are likely to be underpowered for detecting rare severe adverse events, and from case-control and cohort studies with methodological limitations.

This WHO review aimed to assess the effects of the prior and current use of NSAIDs in patients with acute viral respiratory infections on acute severe adverse events, including mortality, the acute respiratory distress syndrome, acute organ failure, and opportunistic infections, on acute healthcare utilization, including hospitalization, intensive care unit admission, supplemental oxygen therapy, and mechanical ventilation, as well as on the quality of life and long-term survival.

NSAIDs are a diverse set of drugs with different risk profiles for different populations and conditions. Not all studies distinguished between different types of NSAIDs.

Some of the older studies are likely to have included patients taking specific NSAIDs that are no longer available owing to adverse effects.

On March 19, 2020, the US Food and Drug Administration (FDA) said it ‘ is aware of news reports stating the use of NSAIDs could worsen COVID-19 cases. These news reports followed a March 11, 2020 letter in The Lancet medical journal, which hypothesized that an enzyme (a molecule that aids a biochemical reaction in the body) is increased by NSAIDs and could aggravate COVID-19 symptoms.’

‘At this time, FDA is not aware of scientific evidence connecting the use of NSAIDs, like ibuprofen, with worsening COVID-19 symptoms.’

‘The FDA is investigating this issue further and will communicate publicly when more information is available.’

‘However, all prescription NSAID labels warn that “the pharmacological activity of NSAIDs in reducing inflammation, and possibly fever, may diminish the utility of diagnostic signs in detecting infections.’