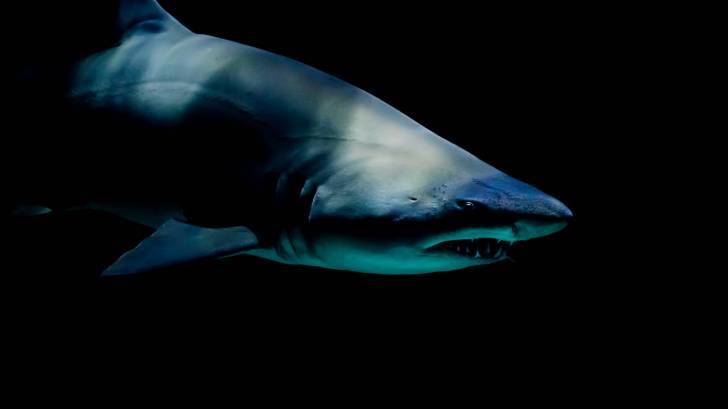 ‘Developing faster, more convenient ways of testing for COVID-19 disease will be essential to our efforts to end this deadly pandemic, stated Francis S. Collins, M.D., Ph.D., director of the US National Institutes of Health (NIH).

‘Despite the tremendous strides that have been made in diagnostics over the past seven months, we still need more innovation,’ continued Dr. Collins’s July 23, 2020, blog posting, which is excerpted below.

‘We need reliable, affordable tests for the presence SARS-CoV-2—the novel coronavirus that causes COVID-19—that do not take hours or days to deliver results.’

We need tests that are more user friendly, and that doesn’t rely on samples collected by swabs that have to be inserted deep into the nose by someone wearing PPE.

We need tests that can be performed at the point-of-care, whether a doctor’s office, urgent care clinic, long-term care facility, or even a home. Ideally, such tests should also be able to integrate with mobile devices to convey results and transmit data seamlessly.

Above all, we need tests that are accessible to everyone.

If there’s even a tiny bit of viral genetic material in a patient’s sample, PCR can amplify the material millions of times so that it can be readily detected.

The problem is that this amplification process is time-consuming and requires a thermal cycling machine that’s generally operated by trained personnel in sophisticated lab settings.

To spur the creation of new approaches that can rapidly expand access to testing, NIH launched the Rapid Acceleration of Diagnostics (RADx) program in late April 2020.

This fast-paced, innovative effort, conducted in partnership with the Office of the Assistant Secretary of Health, the Biomedical Advanced Research and Development Authority, and the Department of Defense, is supported by $1.5 billion in federal stimulus funding.

The goal is to expand diagnostic testing capacity for COVID-19 in the United States to about 6 million tests per day by December 2020.

That’s quite a leap forward because our nation’s current testing capacity is currently about 1 million tests per day.

Just yesterday, I joined other NIH leaders in authoring a special report published in the New England Journal of Medicine on July 22, 2020, that describes RADx’s main activities and provides an update on the remarkable progress that’s been made in just three short months.

Though all parts of RADx are operating on a fast-track, RADx-tech has embraced its rapid timelines in a can-do manner, unlike anything that I’ve encountered in my 27 years in government.

Here’s how the process, which has been likened to a scientific “shark tank,” works.

Once an applicant submits a test idea to RADx-tech, it’s reviewed within a day by a panel of 30 experts. If approved, the application moves to a highly competitive “shark-tank” in which a team of experts spends about 150 to 200 person-hours with the applicant evaluating the technical, clinical, and commercial strengths and weaknesses of the proposed test.

From there, a detailed proposal is presented to a steering committee and then sent to NIH.

If we at NIH think it’s a great idea, promising early-stage technologies enter what’s called “phase one” development, with considerable financial support and the expectation that the applicant will hit its validation milestones within a month.

Technologies that succeed can then go to “phase two”, where support is provided for scale-up of tests for meeting regulatory requirements and supporting manufacture, scale-up, and distribution.

The major focus of RADx-tech is to simplify and speed diagnostic testing for COVID-19.

Tests now under development include a variety of mobile devices that can be used at a doctor’s office or other point-of-care settings, and give results in less than an hour.

In addition, about half of the tests now under development use saliva or another alternative to samples gathered via nasal swabs.

As Americans think about how to move back safely into schools, workspaces, and other public areas in the era of COVID-19, it is clear that we need to figure out ways to make it easier for everyone to get tested.

To attain that goal, RADx has three other components that build on different aspects of this social imperative:

At NIH, we have great hopes for what RADx-supported research will do to help bring to an end the greatest public health crisis of our generation. Yet the benefits may not end there.

The diagnostic testing technologies developed here will have many other applications moving forward. Long after the COVID-19 pandemic becomes a chapter in history books,

‘I’m convinced the RADx model of rapid innovation will be inspiring future generations of researchers as they look for creative new ways to address other diseases and conditions, concluded Dr. Collins’s remarks.