+ 2
November 9, 2018
Chembio Diagnostics DPP Ebola Antigen System is authorized by FDA for use in Africa 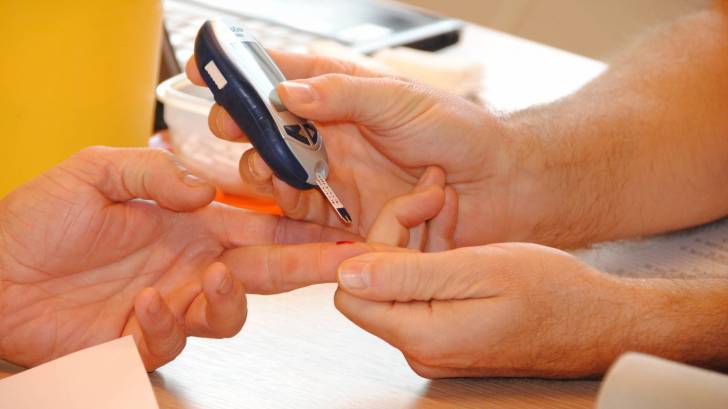 An emergency use authorization (EUA) has been issued by the U.S. Food and Drug Administration (FDA) for Chembio Diagnostics DPP Ebola Antigen System, which is a rapid, single-use test for the detection of the Ebola virus.

Previously, the ReEBOV Antigen Rapid Test Kit was eligible for procurement to Ebola-affected countries, under the World Health Organization (WHO) Emergency Assessment.

But, the DPP Ebola Antigen System is the first mobile test that uses a portable battery-operated reader, which can help provide clear diagnostic results in areas where patients are likely to be treated.

FDA Commissioner Scott Gottlieb, M.D. said in a press release, “By authorizing the first fingerstick test with a portable reader, we hope to better arm healthcare providers in the field to more quickly detect the virus in patients and improve patient outcomes.”

While today’s action will increase access to diagnostic tools for healthcare providers who may not have otherwise been equipped to perform tests, it is important to note that a negative result from the DPP Ebola Antigen System, especially in patients with signs and symptoms of EVD, should not be used as the sole basis for patient management decisions, said the FDA.

The diagnosis of EVD must be made based on multiple factors such as history, signs, symptoms, exposure likelihood and other laboratory evidence in addition to the detection of Ebola virus.

The FDA remains committed to using its authorities and resources to advance the development of countermeasures to address emerging threats and recently outlined its efforts to help address Ebola virus outbreaks.

Separately, on October 19, 2018, the US Centers for Disease Control and Prevention upgraded its Travel Alert rating to Level 2, Practice Enhanced Precautions, for the ongoing Ebola outbreak in Africa.