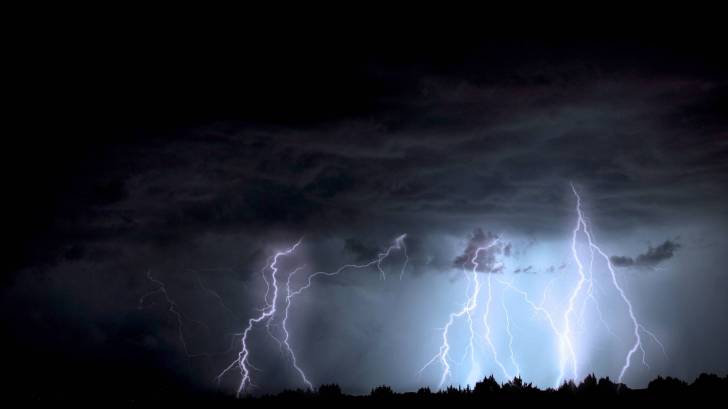 Human West Nile virus cases continue to expand heading into the winter months, which is not usual in the USA.

These states represent about 59 percent of all West Nile virus (WNV) cases reported by the Centers for Disease Control and Prevention (CDC), as of October 15, 2019.

And, according to the Arizona Department of Health, there have been 17 WNV related fatalities this year. This indicates Arizona has reported 45 percent of all WNV deaths in the USA during 2019.

But there has been a significant change in the states of South Dakota, North Dakota, and Minnesota. Last year, these states combined for 436 cases, 160 hospitalizations and 8 deaths.

However, so far in 2019, these states have only reported 21 WNV cases.

The CDC says ‘it's unclear what factors have led to the geographical shifts in WNV cases in 2019, especially considering West Nile virus outbreaks are generally related to rainy Spring and Summer seasons.

A 2015 study found ‘weather conditions are drivers in WNV epidemiology. The WNV transmission cycle exists in rural and urban areas where the virus infects birds, humans, horses, and other mammals.

Multiple factors impact the transmission and distribution of WNV.

The West Nile virus usually circulates between Culex sp. mosquitoes, and birds. A mosquito feeds on an infected bird, acquires the WNV, then passes the virus to humans, who are considered ‘dead-end’ hosts, as they cannot pass the WNV on to other humans.

Among other drivers, weather conditions have direct and indirect influences on vector competence, on the vector population dynamic and on the virus replication rate within the mosquito, which are mostly weather dependent.

The importance of recent changes in climatic conditions, particularly increased ambient temperature and fluctuations in rainfall amounts, contributed to the ‘endemization’ process of WNV in various locations in southern Europe, western Asia, the eastern Mediterranean, the Canadian Prairies, and parts of the USA.

In Europe, since the beginning of the 2019 transmission season, as of October 17, 2019, EU Member States and EU neighboring countries have reported 385 WNV cases, with Greece (220) and Romania (62) confirming the most cases.

And to date, 43 related fatalities have been confirmed, led by Greece (30).

Most people (80%) infected with West Nile virus do not develop any symptoms, says the CDC. WNV is one of more than 70 viruses of the family Flaviviridae of the genus Flavivirus.

Serologically, WNV is a member of the Japanese encephalitis serocomplex. The viruses can be designated into at least 5 phylogenetic lineages, but only lineages 1 and 2 have been associated with significant disease outbreaks in humans.

This leads the CDC to suggest ‘healthcare providers should consider arboviral infections in patients with aseptic meningitis or encephalitis, and perform diagnostic testing as appropriate.’

Although a number of preclinical vaccine approaches have been developed, for West Nile, few have proceeded to human clinical trials.

There is one WNV vaccine candidate, HydroVax-001, conducting a small phase 1 clinical trial. But, HydroVax-001 appears to be several years away from commercialization.

This means, it is best to avoid mosquito bites if you are trying to prevent a WNV infection in 2019.