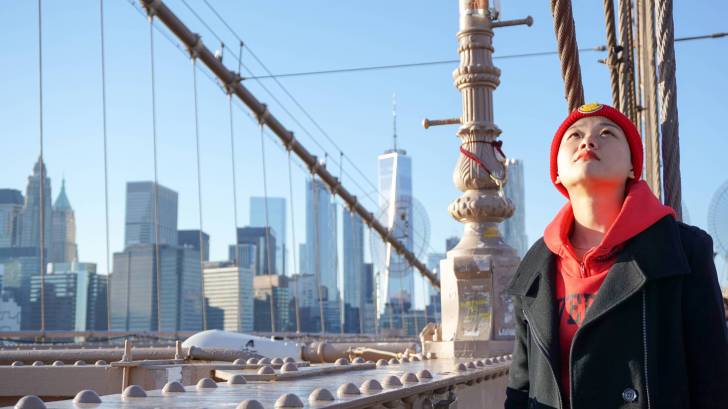 In a major step forward in fighting cervical cancer in China, a human papillomavirus (HPV) vaccine developed by Chinese researchers will be widely available for women under the age of 45.

Starting in May 2020, the first batch of the Cecolin HPV vaccine will be available in community hospitals in provincial-level regions, including Hubei, Jilin, and Xinjiang Uygur Autonomous Region reported Xinhuanet on April 26, 2020.

The Cecolin vaccine was jointly developed by Xiamen University and a subsidiary of YangShengTang Group in east China's Fujian Province, after an 18-year study. It was approved by the National Medical Products Administration in December 2019.

The newly available vaccine can protect people against HPV 16 and 18, two major HPV types causing 70 percent of all cervical cancers, the third most common cancer among women.

The World Health Organization (WHO) and many other countries recommend people to get vaccinated between the ages of 9 through 14.

British pharmaceutical giant GlaxoSmithKline's Cervarix is the first HPV vaccine introduced in China and the current market-available HPV vaccine with the same type of coverage.

Both vaccines require three shots over six months, but the Chinese vaccine is cheaper, with one shot priced at 329 yuan (about 46.5 U.S. dollars). One shot of Cervarix meanwhile is priced at 580 yuan in the Chinese market.

"Many cervical cancer patients are on low incomes," said Sui Long, a chief gynecologist at the Obstetrics and Gynecology Hospital affiliated to Fudan University in Shanghai, adding that the domestically produced vaccine will make the vaccination affordable for many poor patients.

Due to safety concerns, many vaccines were not available on the Chinese mainland until Cervarix was approved in July 2016. Mainland residents had to travel to Hong Kong or abroad to get the three-shot vaccination, making the cost higher.

During 2019, the university announced that it had made a breakthrough in developing a new-generation vaccine that has the potential to protect against almost all of the most lethal HPV forms.

In September 2019, the university, with the YangShengTang Group, signed an agreement with GlaxoSmithKline to work on developing the next-generation HPV vaccine together.

In the USA, the Centers for Disease Control and Prevention (CDC) currently recommends a 2-dose regimen for all children starting the series before age 15 or a 3-dose regimen if the series is started between ages 16 to 26.

The latest generation of HPV vaccine (Gardasil 9) can protect against nearly 90 percent of cancer-causing HPV infections.