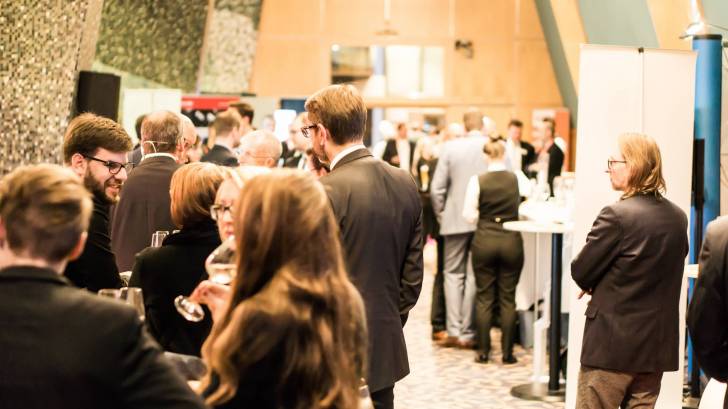 A Michigan resident who attended a conference in Grand Rapids and 2 family members tested positive for the influenza virus after approximately 120 attendees of the conference reported illnesses.

Influenza testing is ongoing in Michigan and in other states, as attendees at this conference were from around the country.

People already infected with influenza can spread the virus to others even before they feel sick.

Michigan residents are being urged by the MDHHS to get flu vaccines to protect themselves from potentially life-threatening influenza.

Vaccination appointments can be scheduled at a local pharmacy at Vax-Before-Travel.com

“Now is the time for Michigan residents to get their flu immunization to make sure they are protected from the flu season,” said Dr. Eden Wells, chief medical executive for MDHHS, in a press release.

“The flu should be taken seriously because it can have serious and even deadly consequences,” said Dr. Wells.

There is no way to know when flu activity will be widespread in communities, which is why Michigan residents should get vaccinated against the flu now before they are exposed to a flu virus.

It takes about two weeks to be fully protected after vaccination.

Influenza outbreaks associated with settings where people have close, prolonged contact, such as long-term care facilities, schools, college dorms, and conferences, are not uncommon during the influenza season and can even occur during times of low influenza virus circulation, such as during the summer.

Influenza testing should be considered when a patient has signs and symptoms, regardless of the season.

The CDC’s Advisory Committee on Immunization Practices (ACIP) says the flu shot should be administered no later than the end of October.