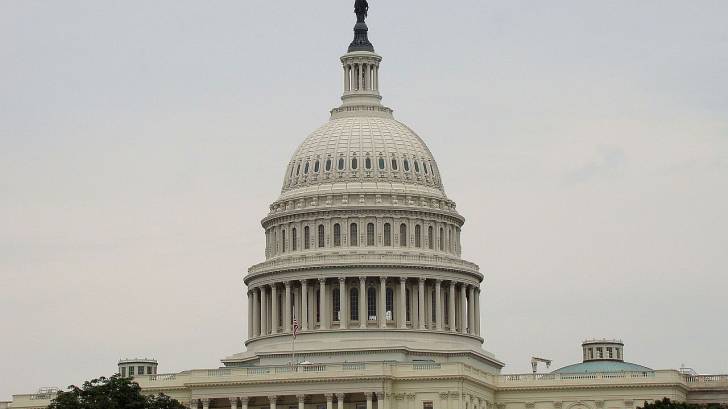 Within the U.S. government’s year-end spending legislation was a $200 million dollar funding allocation to continue the research for creating a universal influenza vaccine.

President Donald Trump signed the $1.4 trillion spending legislation on December 20, 2019, which includes a boost in domestic spending for healthcare backed by Democrats.

According to a press release published by Senator Edward J. Markey, ‘the National Institutes of Health (NIH) began its 1st clinical trial of an innovative universal influenza vaccine candidate.’

Senator Markey and his colleagues previously introduced the Flu Vaccine Act and were able to secure a $100 million and $140 million for fiscal years 2018 and 2019, respectively, for universal flu vaccine research at the National Institute of Allergy and Infectious Diseases within the NIH.

This is good news since influenza viruses cost the nation about $10.4 billion in direct medical costs annually and $87 billion in total economic burden.

“The flu is an equal opportunity menace,” continued Senator Markey.

“We must enhance our ability to predict the right strain for the next season, produce a more optimal vaccine, and protect all Americans against all strains of this virus.”

“With increased research funding, hard-working healthcare providers, and brilliant scientific investigators, we are the closest we have ever been to ensuring a flu-free future,” concluded Senator Markey.

Furthermore, they do not offer protection against new influenza viruses that have shifted, commented researchers in a February 2019 study.

However, the US Centers for Disease Control and Prevention (CDC) says ‘It’s not too late to get vaccinated.’

‘The CDC suggests everyone 6 months of age and older should get a flu vaccine every season, with rare exceptions. An annual flu shot is always the best way to protect yourself from the various influenza viruses.’

Furthermore, if you do come down with the flu, antiviral medications are an important addition to the flu vaccine to help control the health impact of having the flu.

‘Almost all influenza viruses tested this season are susceptible to the FDA-approved influenza antiviral medications recommended for use in the USA for the 2019-2020 flu season’ said the CDC on December 20, 2019.

Flu shots and influenza medications are available at most pharmacies in the USA.

Since any vaccine can cause a side effect, vaccination decisions should be part of an ongoing discussion between healthcare providers and patients, says the CDC.