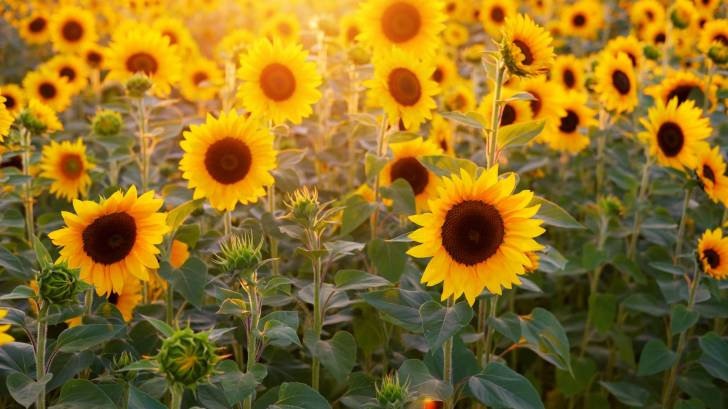 The flu news this week has many positive attributes, but with one negative exception.

Both the World Health Organization (WHO) and the US Centers for Disease Control and Prevention (CDC) reported the Northern Hemisphere flu season is ending.

Worldwide, seasonal influenza A viruses accounted for 60.2 percent of detections, as of May 11, 2019.

The CDC reports the proportion of outpatient visits for influenza-like illness decreased to 1.5 percent, which is below the national baseline of 2.2 percent.

But, the number of pediatric deaths associated with an influenza virus increased by 3 cases during Week #19. These cases increase the 2018-2019 total to 109 pediatric fatalities.

Separately, the WHO reported on May 13, 2019, Update #341, that both North America and Europe saw reduced influenza activity.

Additionally, the WHO reported the following updates:

Further WHO reporting in the temperate zones of the Southern Hemisphere found influenza detections increased in southern Australia and South Africa. And, the influenza activity in South America remained at inter-seasonal levels.

The CDC says the majority of influenza viruses show susceptibility to medications, such as oseltamivir, peramivir, and zanamivir.

In the USA, most pharmacies offer these antiviral medicines and various flu vaccines. To help those without access to insurance programs, financial assistance programs can be found at Vaccine Discounts.