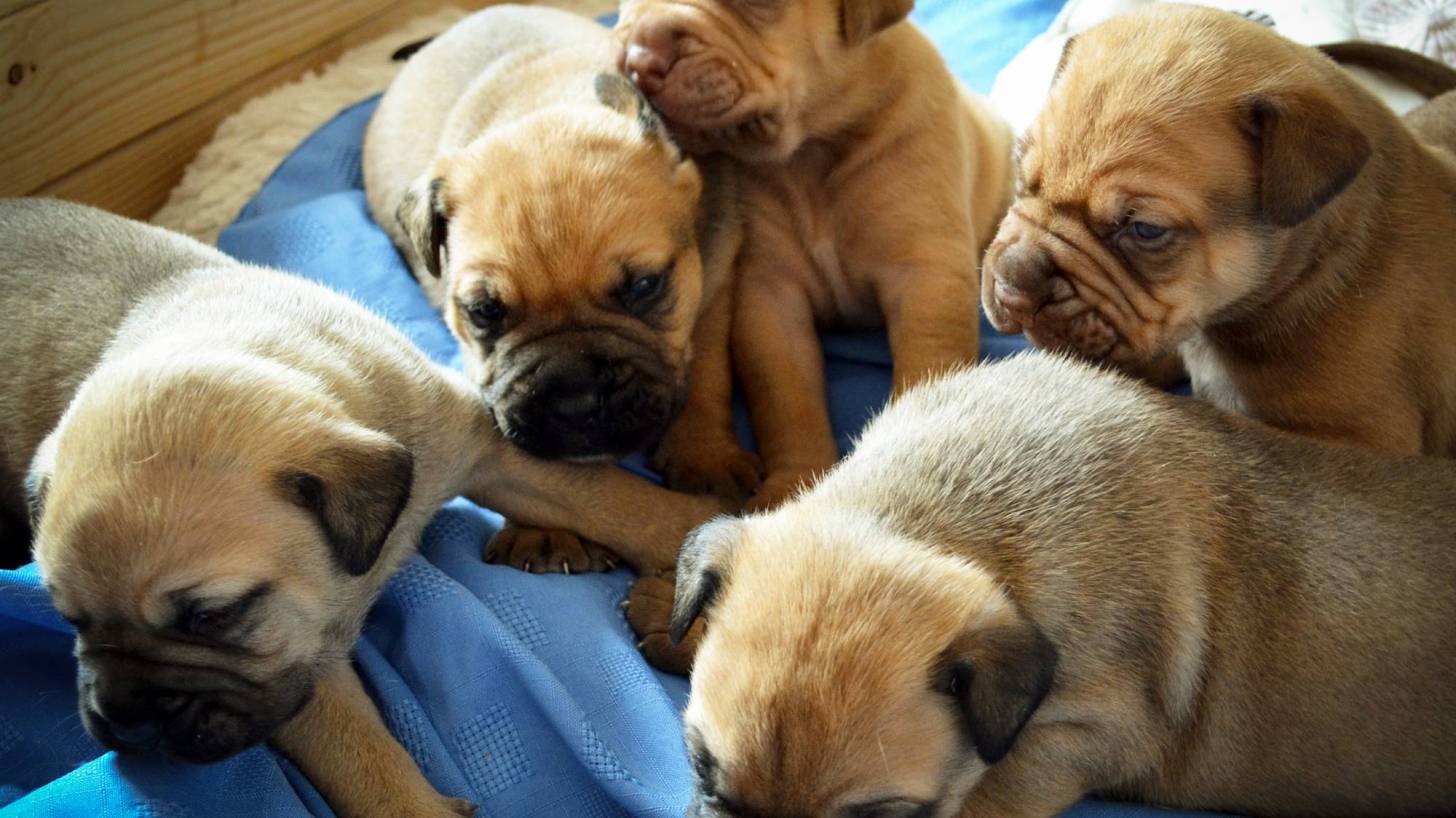 Additionally, Dr. Kaisand said on May 10, 2019, ‘Both the animals and the Iowa facilities are quarantined while the dogs undergo clinical testing. And, the threat to most pet owners is considered very low.’

Iowa health officials are in the process of notifying the individuals who have custody of the exposed dogs.

Moreover, this announcement said ‘if pet owners recently acquired a new, small breed dog from Marion County, they should contact their veterinarian.’

Brucellosis is a zoonotic bacterial disease, meaning an infected animal can transmit it to humans and other animals through contaminated reproductive fluids.

There are no preventive vaccines available for Brucellosis for either dogs or humans.

The rapid slide agglutination test (RSAT) that detects antibodies to Brucella spp. is often used as a screening tool. If the test is positive, it is important to confirm the results with another test that is more specific for Brucella spp. antigens says the American Kennel Club.

Dog breeders, veterinary staff and anyone who comes in contact with blood, tissues, and fluids during the birthing process may be at higher risk and should consult their primary care physician.

Human health concerns should be directed to the Iowa Department of Public Health or your primary care physician. Media contact: Keely Coppess, 515-281-3375 or 515-326-1616 (cell), [email protected]

Separately, the US Centers for Disease Control and Prevention (CDC) and the Department of Health and Human Services announced that effective May 10, 2019, it is temporarily suspending the importation of dogs from Egypt.

This includes dogs originating in Egypt that are imported from third-party countries if the dogs have been present in those countries for less than six months.

The CDC is taking this action in response to an increase in imported cases of rabies in dogs from Egypt. This action is needed to prevent the reintroduction of the canine rabies virus variant, which has been eliminated from the USA.

Human rabies cases in the USA are rare, with only 1 to 3 cases reported annually,

Despite the control of rabies in domestic dogs in the USA, each year interactions with suspect animals result in the need to observe or test hundreds of thousands of animals and to administer rabies postexposure prophylaxis to 30,000 to 60,000 persons, says the CDC.