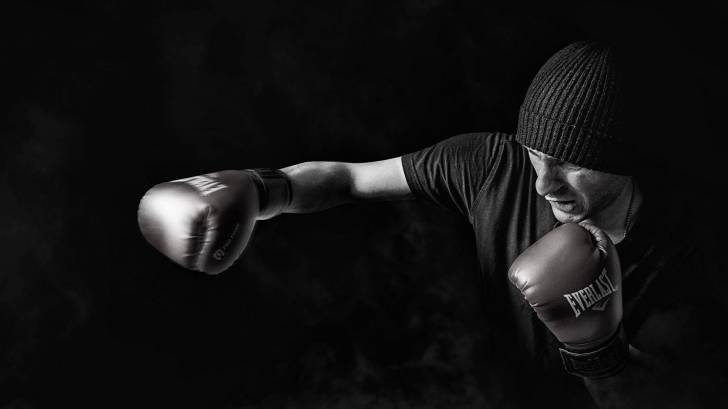 The BG505 SOSIP.664 gp140 vaccine candidate is based on the HIV envelope protein (Env), which is shaped like a three-pronged spike.

This configuration, known as a trimer, is a target for antibodies produced by the human immune system after infection. Some of these antibodies are able to block viral entry into cells.

This is one of the first clinical trials of a native-like Env trimer and the first time that this particular trimer is being evaluated in humans.

The aim of this small study is to assess this vaccine candidate’s ability to induce the human immune system to produce proteins known as neutralizing antibodies (NAbs).

The IAVI W001 clinical trial will enroll approximately 60 healthy adult volunteers in Seattle, Boston, and Nairobi. Results of the IAVI W001 trial are expected in 2020.

Mark Feinberg, M.D., Ph.D., president and CEO of IAVI, said in a press release, “Much important work was done in the late 1990s and early 2000s to attempt to stabilize the HIV envelope protein in its native configuration, but this difficult work took several more years to achieve.”

Previous vaccine trials involving Env concepts have tested the immunogenicity of only a portion of the Env structure or proteins that do not resemble the native structure.

In animal testing, vaccination with BG505 SOSIP.664 gp140 caused B cells to produce antibodies that neutralized the virus type from which the engineered immunogen was derived.

Investigators hope to see a similar specific response in humans.

Though it is not likely that vaccination with BG505 SOSIP.664 gp140 on its own will directly lead to the production of bNAbs, the hope is that it could allow researchers to better understand what is required to induce bNAb responses.

The IAVI W001 clinical trial is sponsored by IAVI and funded by USAID and the Dutch government through the Dutch Ministry of Foreign Trade & Development Cooperation. Additional funding is provided by the Fred Hutchinson Cancer Research Center, Seattle HIV Vaccine Trials Unit; the Ragon Institute; and the Bill & Melinda Gates Foundation.

The full list of IAVI donors is available here.