Belarusian scientists have developed a DNA vaccine against neuroblastoma 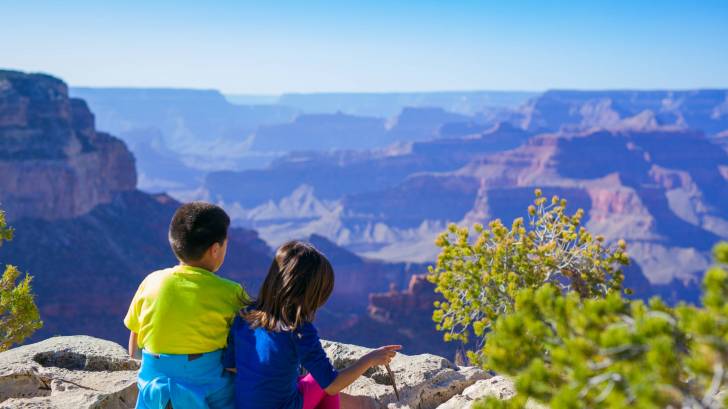 Scientists from the country of Belarus have announced that they have developed a DNA vaccine candidate against neuroblastoma, reported BelTA.

Neuroblastoma is a type of cancer that affects nerve tissue, and is the most common cancer in babies, says Cancer.org.

Neuroblastoma starts in certain very early forms of nerve cells, most often found in an embryo or fetus.

“We have determined specific features of cancer cells and the markers that help a body to identify a diseased cell,” said Maria Stegantseva, a Belarusian researcher at the laboratory of genetic biotechnologies of the National Research Center for Pediatric Oncology, Hematology and Immunology.

“The vaccine candidate delivers these markers into a body in a form of a DNA in order to teach the immune system to identify and kill cancer cells.”

“The DNA vaccine against neuroblastoma has already passed pre-clinical trial and has proved efficient.”

“There are no therapeutic registered vaccines like that in Belarus,” said Stegantseva.

This research project provides for developing both a general DNA vaccine for mass distribution and specific vaccines for each patient.

This contest is arranged by the State Committee on Science and Technology in cooperation with the Education Ministry, National Academy of Sciences, BRSM Youth Union and other interested stakeholders. The contest was held for the ninth time in 2018.

Belarus is a landlocked country located in Eastern Europe, with a population of 9.5 million.

Immunotherapy is the use of medicines to help a patient’s own immune system recognize and destroy cancer cells more effectively.

Naxitamab detects and destroys neuroblastoma cells that have survived chemotherapy or radiation therapy.

Omaburtamab carries liquid radiation in the form of radioactive iodine that targets tumor cells in the brain while sparing nearby brain and spinal cord tissue.

MSK has been treating children with the mouse version of Hu3F8 since the 1980s before Naxitamab was introduced in 2011.

Both Naxitamab and Omburtamab have been given on an outpatient basis.

Omburtamab received breakthrough designation by the US Food and Drug Administration in 2017, while Naxitamab received it in 2018.