+ 1
August 2, 2020
BCG vaccine is not specific to coronavirus prevention 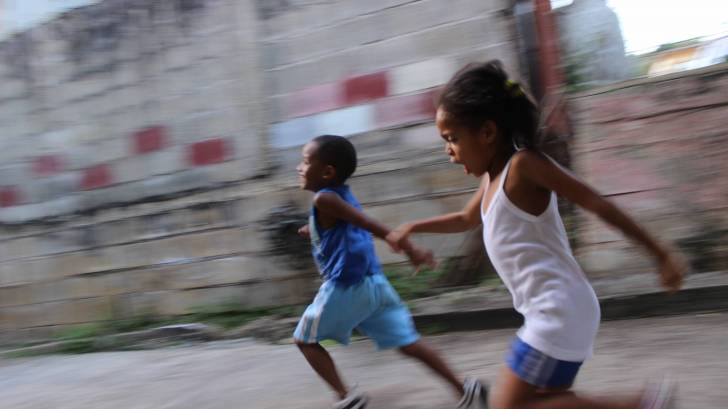 Scientists have found that countries with mandatory Bacillus Calmette-Guérin (BCG) vaccination until at least the year 2000 have often reported slower infection and death rates during the first 30 days of the outbreak of COVID-19 disease in their country.

Available evidence demonstrates that BCG vaccination, typically given at birth or during childhood to prevent tuberculosis, can also help strengthen immunity against various other infectious diseases, perhaps including COVID-19.

However, these scientists caution that this study’s results do not portray the BCG vaccine as a "magic bullet."

This new study was published by Science Advances on July 31, 2020, estimated that very few US residents would likely have died from COVID-19 disease if the USA had instituted mandatory BCG vaccination several decades ago.

These researchers established this correlation via statistical analyses that controlled for several potential biases, including differences in the availability of tests, how cases were reported, and the timing of outbreak onset across countries.

Their findings suggest that national policies for universal BCG vaccination can be effective in the fight against COVID-19 - an association that merits clinical investigation, the authors say.

However, investigating a potential relationship between universal BCG vaccination and the spread of the SARS-CoV-2 betacoronavirus requires accounting for the effects of several biases and variables across countries, which previous studies have not done, the authors stated.

For example, some past efforts focused on the total number of infections and deaths, which have varied considerably among countries based on when the disease took hold.

Martha Berg and colleagues instead focused on changes in the growth rates of COVID-19 cases and deaths, while controlling for variables including diagnostic test availability, median age, per capita GDP, population size and density, net migration rate, and various cultural differences, such as individualism.

They analyzed the day-by-day rate of increase of confirmed cases in 135 countries and deaths in 134 countries in the first 30-day period of each country's outbreak. Mandatory BCG vaccination correlated with a flattening of the curve in the spread of COVID-19, the analysis showed.

They found substantial variation in COVID-19 growth rates even among BCG-mandated countries, suggesting that additional societal variables likely have an effect on mandatory BCG vaccination's effect on the spread of COVID-19.

Separately, the World Health Organization (WHO) continues to recommend neonatal BCG vaccination in countries or settings with a high incidence of tuberculosis.

BCG vaccination should only be considered for children who have a negative tuberculin skin test and who are continually exposed, and cannot be separated from, adults who are untreated or ineffectively treated for TB disease or have TB caused by strains resistant to isoniazid and rifampin, says the WHO.

Furthermore, BCG vaccination should not be given during pregnancy.

In the USA, the NIH says the BCG vaccine is a fairly safe vaccine and it is not associated with severe complications.

BCG is the live attenuated vaccine form of Mycobacterium bovis used to prevent tuberculosis and other mycobacterial infections. The vaccine was developed by Calmette and Guérin and was first administered to human beings in 1921.

BCG is the only vaccine against tuberculosis. It is the most widely administered vaccine and usually a part of the routine newborn immunization schedule.

Furthermore, there are clinical studies actively evaluating participants for BCG’s efficacy studies for COVID-19 disease prevention.  Such as:

May 27, 2020 - A Phase III, two-group multicentre, randomized controlled trial in up to 10,078 healthcare workers to determine if BCG vaccination reduces the incidence and severity of COVID-19 disease.

May 20, 2020 - Researchers at Baylor College of Medicine in Houston, Texas, and four other institutions are recruiting for a clinical trial to test the BCG vaccine.

“Epidemiological studies show that if you’re BCG vaccinated, you have a decreased rate of other infections,” said Dr. Andrew DiNardo, assistant professor of medicine – infectious diseases at Baylor.