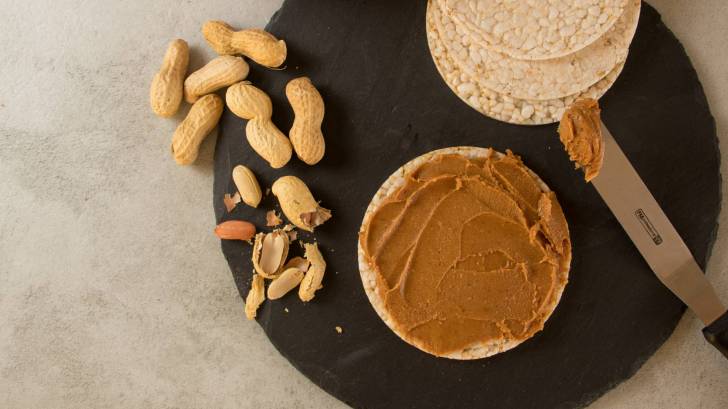 A biotechnology company, AnaptysBio, announced top-line, proof-of-concept data from an interim analysis of an ongoing, Phase 2a trial in adult patients with peanut allergy.

In this press release, the company reported after a single, intravenous dose of ANB020, 46 percent of a group of patients improved peanut tolerance to a cumulative 500 mg at day 14, compared to 0 percent for placebo.

Additionally, concomitant allergy symptoms occurred in four of five (80%) patients following placebo administration but only occurred in one of fifteen (7%) patients after ANB020 dosing.

The average age was 31 and baseline peanut tolerability of moderate-to-severe baseline patients was 239mg.

No serious adverse events were reported from these patients.

ANB020 is an antibody that binds to the pro-inflammatory cytokine interleukin 33 (IL-33), a protein that plays a key role in atopic diseases, including asthma, food allergies, and atopic dermatitis.

There is no cure for food allergies, and reactions to peanuts can be life-threatening.

"Currently, the best line of defense a patient with a peanut allergy has is an EpiPen.  We as pharmacists, can make sure that our patients with peanut allergies have an in-date EpiPen and know how to use it, “ said Alexandria Duffield, Phar.D. MTM Clinical Pharmacist at Brookshire Grocery Company.

“We must also educate them on the importance of keeping the EpiPen with them at all times.”

In the United States, peanut allergies have become the leading cause of anaphylaxis and death related to food allergy, said a study published in New England Journal of Medicine.

Stephen Tilles, M.D., Clinical Professor at the University of Washington and an investigator in this Phase 2a clinical trial said, “The data from this trial suggest that ANB020 may be a promising new paradigm for peanut allergy patients.”

“Patients suffering from this debilitating condition are motivated to pursue new treatments that provide protection from the life-threatening symptoms of accidental peanut exposure,” said Dr. Tilles.