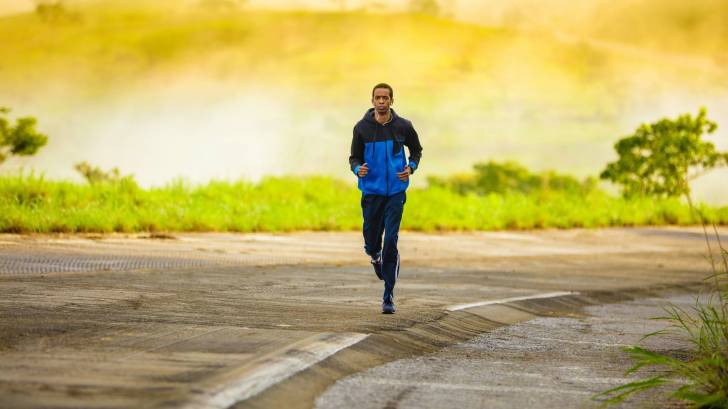 On March 18, 2020, Pfizer’s press release stated: The primary immunogenicity objectives of non-inferiority for the 20 serotypes included in 20vPnC in adults 60 years of age and older at 1-month after vaccination, were met for all serotypes in common with licensed Prevnar 13, and six of the seven additional serotypes when compared to a licensed pneumococcal polysaccharide vaccine (PPSV23).

However, 1 of the new 7 serotypes missed noninferiority criteria by a small margin.

The safety objectives were met in adults 18 years of age or older demonstrating that the safety and tolerability of 20vPnC were comparable to licensed pneumococcal vaccines.

Based on prior discussions with regulators, these data are expected to meet licensure criteria.

“We are encouraged by the results from this study and remain on track to file the adult 20vPnC indication with the FDA by the end of 2020,” said Kathrin U. Jansen, Ph.D., Senior Vice President and Head of Vaccine Research & Development, Pfizer.

“20vPnC builds on a well-established and trusted foundation of pneumococcal conjugate experience and science that Pfizer has accumulated for more than 20 years.”

“The results from this pivotal study provide evidence that the 20vPnC vaccine is expected to have a comparable safety profile and likely be as effective as Prevnar 13 in helping prevent invasive pneumococcal disease and pneumonia due to the 13 serotypes in Prevnar 13, and also effective against disease due to the seven additional pneumococcal serotypes in adults 18 years of age or older.”

The seven new serotypes included in 20vPnC are global causes of invasive pneumococcal disease (IPD) and are associated with high case-fatality rates, antibiotic resistance, and/or meningitis.

Together, the 20 serotypes included in 20vPnC are responsible for the majority of currently circulating pneumococcal disease in the U.S. and globally.

Globally, pneumococcal pneumonia is estimated to cause about 500,000 deaths and 30 million episodes in adults 70 years and older annually, says the World Health Organization.

Pfizer said it ‘will seek to present and publish outcomes from this clinical trial at a future date once safety and immunogenicity data have been fully analyzed.’

On September 20, 2018, Pfizer announced the U.S. Food and Drug Administration (FDA) granted Breakthrough Therapy Designation for 20vPnC for the prevention of invasive disease and pneumonia in adults age 18 years or older.

The FDA previously granted Fast Track designation for 20vPnC in September 2017 for use in adults aged 18 years or older.