Should Each Non-Medical Vaccine-Exemption Cost $4,610? 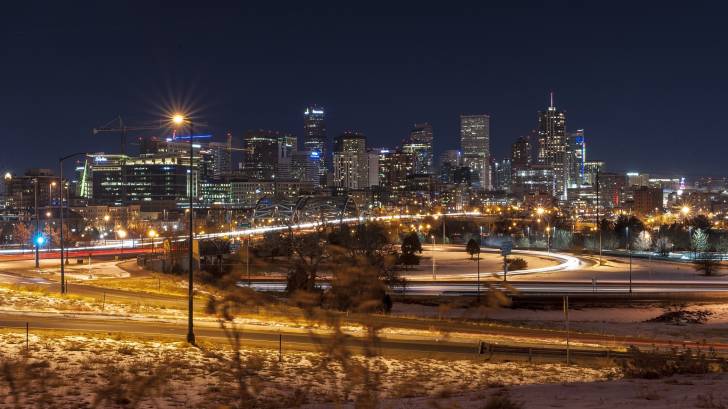 According to a new report by Children’s Hospital Colorado, more than 9,400 children visited hospitals and emergency departments in 2017 for diseases that could have been prevented by a vaccine.

About 460 children were hospitalized and 8,656 kids were treated in emergency rooms for vaccine-preventable influenza, resulting in $42 million in charges, the report said.

And, Colorado just reported their 1st measles case of 2019.

Measles is very contagious and even 1 case can lead to an outbreak, especially in places where vaccination rates are low, such as Colorado.

According to previous studies, when a local community is confronted with a measles virus outbreak, the fully-loaded, cost-per-patient is higher.

All states have laws requiring vaccination as a condition for school entry and all allow exemptions on the basis of medical contraindications.

Moreover, a study, published in PLOS Medicine, found that in the past 10 years, the number of philosophical exemptions to vaccination has increased in 66 percent of the states that allow such exemptions.

As a result, these researchers suggest that these areas are becoming increasingly vulnerable to vaccine-preventable disease outbreaks, such as measles and mumps.

In a related commentary in JAMA, Jason L. Schwartz, Ph.D., an Assistant Professor in the Department of Health Policy and Management at the Yale School of Public Health, says vaccine hesitancy poses a growing threat to the success of vaccination efforts worldwide.

Dr. Schwartz suggests it may be time to start charging a fee to parents who want to obtain a non-medical, vaccination exemption for their children.

“Those who voluntarily choose to forego vaccination are thus free-riders, benefiting from this public good without contributing to it,” Dr. Schwartz concluded.

“Such a fee would reflect the shared benefits among a community that result from a well-functioning vaccination system and the corresponding shared responsibility for contributing to and sustaining those benefits,” said Dr. Schwartz.

The new Colorado report comes as Washington, New York, New Jersey, Texas, and various countries around the world are dealing with extensive measles outbreaks during 2019.

Because of the airborne transmission and the highly contagious nature of the measles virus, even a single case of measles can lead to a large number of exposures and secondary cases, says the Centers for Disease Control and Prevention (CDC).

Post-exposure prophylaxis with measles-mumps-rubella (MMR) vaccine or immune globulin may prevent a measles infection or limit the severity of infection if people become ill, says the CDC.

However, the window of opportunity to limit an infection is narrow.

In the USA, most measles cases are travel-related, says the CDC. The virus is brought into the United States by unvaccinated people who get infected in other countries.