The Bahamas Gets Some Disaster Relief

ACT Alliance announced $70,000 dollars in funding to support the people of The Bahamas 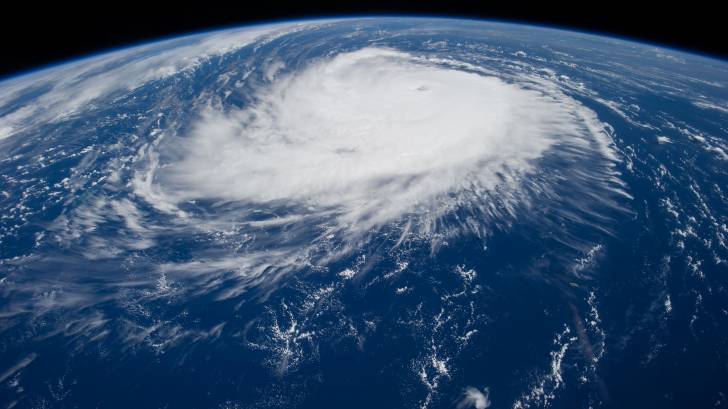 The ACT Alliance announced $70,000 dollars in funding to support the people of The Bahamas affected by Hurricane Dorian.

This ACT Rapid Relief Fund grant announced on January 6, 2020, has an objective of ‘improving the mental health and psychosocial well-being of 6,000 Bahamians within 6 months.’

Many people have been affected in mental and psychological health as a result of Hurricane Dorian's adverse effects, such as the spreading of disease.

These ACT funds will be distributed in coordination with the relevant churches, organizations and government entities to ensure synergies in the response.

In total, more than 54,000 people were affected in The Bahamas and Abaco Islands, with the overall fatality toll from Hurricane Dorian, has risen to 58, as of January 2020.

The Bahamas and Abaco Islands population is at risk of contracting water- and vector-borne diseases because of limited sanitation facilities, contamination from sewage and lack of access to safe water, reported the Pan American Health Organization (PAHO).

The PAHO Director, Dr. Carissa Etienne, previously indicated on September 11, 2019, that all funds deposited into The Bahamas Health Relief Fund will be used for response and relief efforts related to the current emergency, according to the needs defined by the Ministry of Health of The Bahamas.

In addition, the rapid expansion of Dengue throughout the Carribean is expanding the relief effort’s complexity.

The climate, environmental management and the mosquito’s capacity to adapt may have caused the situation to increase in complexity.

“The Region is experiencing a new epidemic cycle of Dengue, with a notable increase in cases,” said Dr. Marcos Espinal, Director of PAHO’s Department of Communicable Diseases and Environmental Determinants of Health.

Previously, the Internation Red Cross Federation, in coordination with the Bahamas Red Cross Society, launched an Emergency Appeal Budget of about 26.2 million Swiss Marks during November 2019.

These funds and others are apparently in need.

Hurricane Dorian affected critical infrastructure in Abaco, causing varying degrees of damage to most of the health centers.

And, according to an article in The Tribune on January 6th, the Bahamas government must invest $40 million in roadworks “just to get through this year”, a Cabinet minister said.

To inform international travelers of these issues, the US Centers for Disease Control and Prevention (CDC) issued a Level 3 Travel Alert for the Commonwealth of The Bahamas on January 3, 2020.

The CDC Travel Alert ‘recommended US residents avoid nonessential travel to certain affected areas of The Bahamas, including the Abacos and Grand Bahama Island.’

Previously, the CDC published travel vaccine suggestions for The Bahamas on August 2, 2019, such as measles, Hepatitis A, and Typhoid vaccinations.

The Bahamas is also included in the CDC’s updated worldwide Measles Alert, reissued on January 3, 2020.