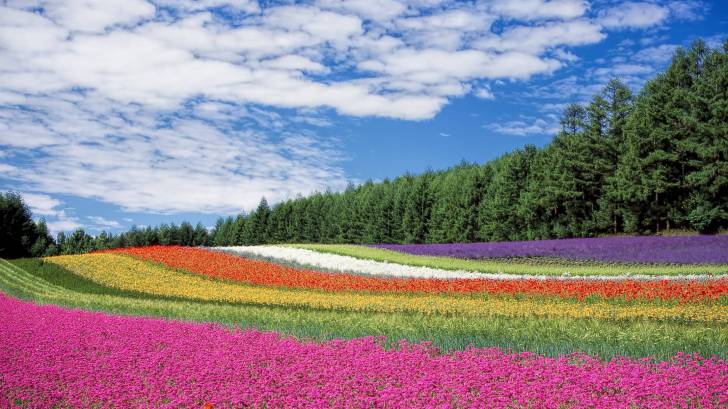 The Centers for Disease Control and Prevention (CDC) has reported 5 additional influenza-associated pediatric deaths during the 2018-2019 flu season.

This new data increases the total number of pediatric deaths to 91 during the 2018-2019 flu season. Additionally, the CDC is forecasting a total of flu-related deaths to reach between 34,400 to 57,300 adults.

As of April 13, 2019, the CDC is now estimating the current flu season’s impact as follows:

The CDC’s Week #15 key indicators are as follows:

In the USA, antiviral medications and various flu vaccines remain available in most pharmacies.

And, flu vaccine discounts and financial assistance can be found at Vaccine Discounts.