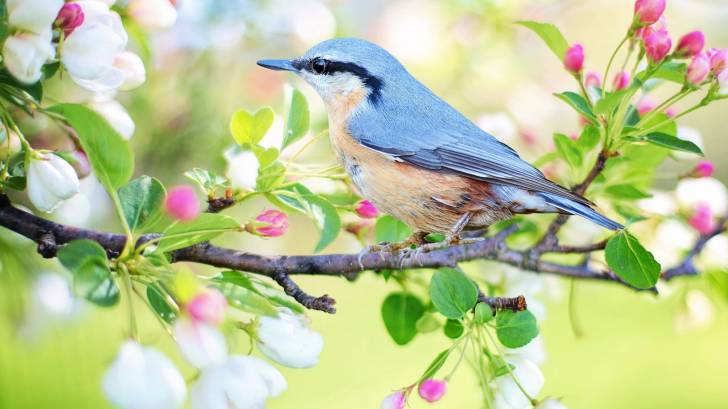 The ‘peak’ flu season in the USA may have passed, according to new data from the Centers for Disease Control and Prevention (CDC).

And, the proportion of outpatient visits for ILI decreased to 3.8 percent but remains above the national baseline of 2.2 percent.

Nationally, during the most recent three weeks, influenza A(H3) viruses were reported more frequently than influenza A(H1N1)pdm09 viruses in all 10 HHS Regions.

Influenza A(H1N1)pdm09 viruses predominated from October to mid-February and influenza A(H3N2) viruses have been more commonly identified since late February. Small numbers of influenza B viruses have also been reported.

This data is actually good news when compared with the 2017-2018 flu season’s 185 pediatric deaths.

As of March 29th, the CDC is now estimating the current flu season’s impact since October 2018 as follows:

The Week #12 report included these flu season indicators for the week ending March 23, 2019:

The annual influenza virus remains one of the world’s greatest public health challenges. Every year across the globe, there are an estimated 1 billion flu cases, of which 3 to 5 million are severe cases, resulting in 290,000 to 650,000 influenza-related respiratory deaths, says the World Health Organization (WHO).

The WHO recommends annual influenza vaccination as the most effective way to prevent influenza.

Vaccination is especially important for people at higher risk of serious influenza complications.

In the USA, antiviral medications and various flu vaccines remain available in most pharmacies.

Note:  All CDC data are preliminary and may change as more reports are received. The CDC uses a model to estimate the numbers of influenza illnesses, medical visits, and hospitalizations in the United States.