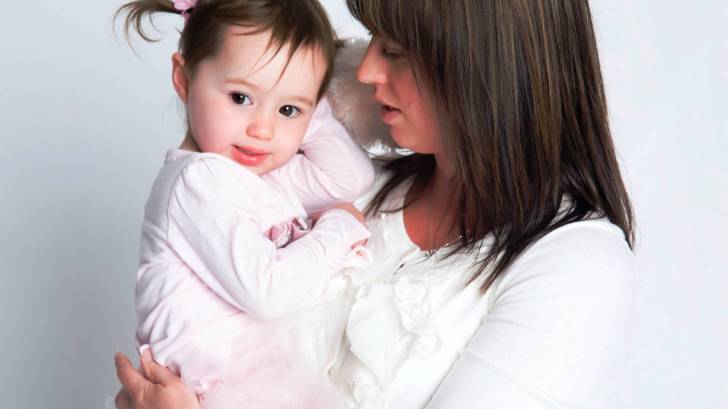 According to VAERS, the most commonly reported errors were:

A total of 92% of the errors were reported as non-serious, with injection site pain and redness and fever the most commonly reported symptoms.

Although most of the errors do not appear to pose a risk, they do have an impact on costs, decreased protection, patient and provider inconvenience, and loss of confidence by the patient.

The Vaccine Adverse Event Reporting System (VAERS) is a national vaccine safety surveillance program co-sponsored by the Centers for Disease Control and Prevention (CDC) and the Food and Drug Administration (FDA).

VAERS is a post-marketing safety surveillance program, collecting information about adverse events (possible side effects) that occur after the administration of vaccines licensed for use in the United States.

If you or your child has had an adverse affect to a vaccination you can report the incident to VAERS.

"Underreporting" is one of the main limitations of passive surveillance systems, including VAERS. The term, underreporting refers to the fact that VAERS receives reports for only a small fraction of actual adverse events.

According to the CDC, the degree of underreporting varies widely.