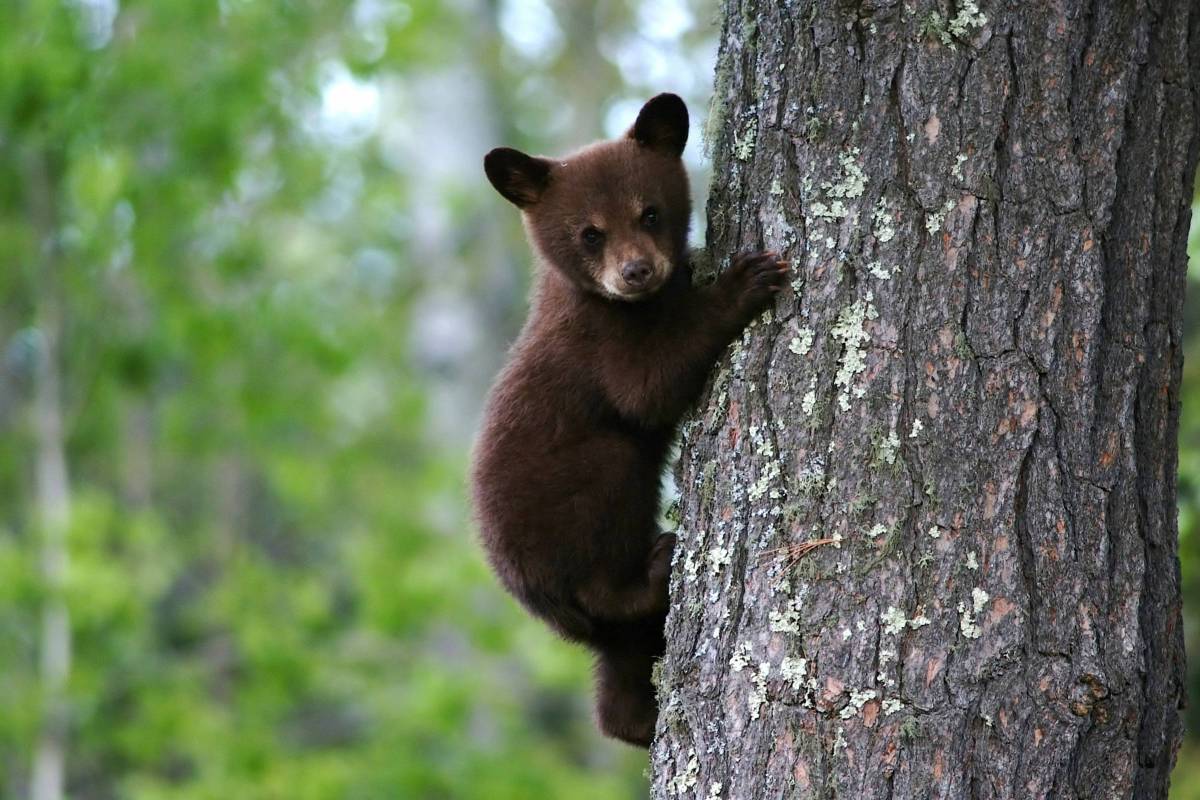 According to the Alaska Department of Fish and Game, another black bear died after contracting the highly pathogenic avian influenza (HAPI) in Bartlett Cove, Glacier Bay National Park and Preserve.

This report is only the second HAPI diagnosed in a bear amid an ongoing 'bird-flu' outbreak in 2022.

"The (HAPI) passes really easily to poultry, but mammals aren't really susceptible to it," said Dr. Kimberlee Beckmen, wildlife veterinarian for the department, reported the Juneau Empire on November 18, 2022.

"It's difficult to get, but we suspect the cub probably ate a bird that died from avian influenza."

The United States Department of Agriculture's Animal and Plant Health Inspection Service says the Eurasian H5N1 strain first appeared in North America in January 2022 and has affected 46 states and led to the loss of about 50 million birds.

In addition to birds and bears, raccoons, seals, foxes, and other mammals have been infected with HAPI.

The only human case in the U.S. in 2022 was reported in a man working around birds in Colorado.

While the annual flu shot does not protect people from HAPI, there are pandemic vaccines approved by the U.S. FDA.

Other avian influenza outbreak news is posted at this link.