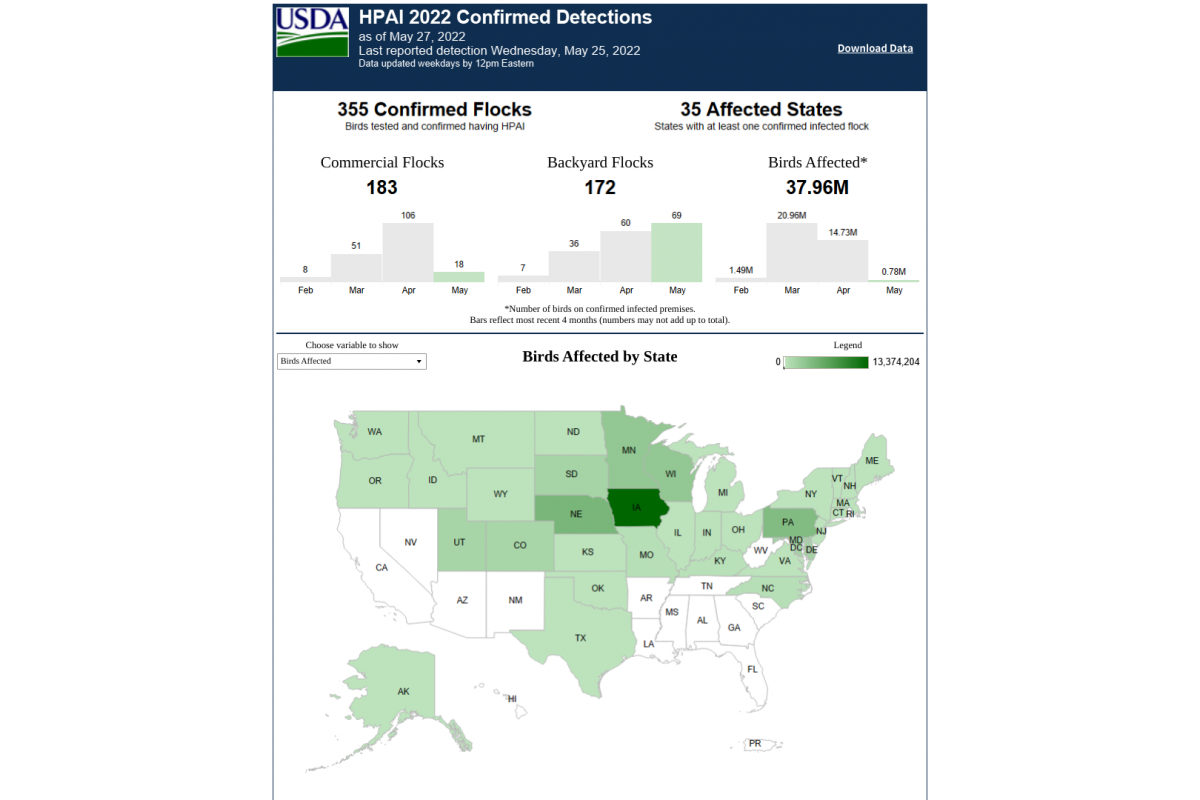 The Department of Agriculture (USDA) announced yesterday that Secretary Tom Vilsack had approved $400 million in new funding to empower the agency to manage various resources focused on the ongoing highly pathogenic avian influenza (HAPI) outbreak in the USA.

To date, the HAPI virus has been confirmed in 35 states, affecting more than 37.9 million domestic birds.

"Continuing our nationwide response to HAPI is critical to minimizing the impact on our nation's poultry industry," said USDA Under Secretary for Marketing and Regulatory Programs Jenny Lester Moffitt in a press release issued on May 27, 2022.

"Safeguarding U.S. poultry and egg producers from the effects avian influenza could have on agriculture and trade is a critical aspect of this response."

"And this funding will allow APHIS personnel to continue deploying and supporting the emergency wherever needed."

These funds have been deployed in 2022 to address indemnity, diagnostics, field activities, and other emergency response costs.

HPAI is a serious disease and requires a rapid response because it is highly contagious and often fatal to poultry, including American Bald Eagles.

According to the U.S. CDC, this HAPI outbreak is very low risk to humans.

However, the state of Colorado reported the first influenza A (H5) virus infection in a person at a commercial farm in April 2022. And one human infection with HPAI A(H5N1) virus was reported in the U.K. in January 2022.

And in China, there have been twenty H5N6 cases confirmed in 2022.

The U.S. government does have the AUDENZ vaccine for one type of H5N1 virus in inventory and could distribute it if there was an outbreak that spreads quickly from person to person.

Note: The USDA information was manually curated for mobile readers. 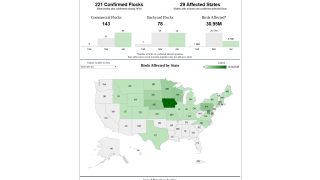 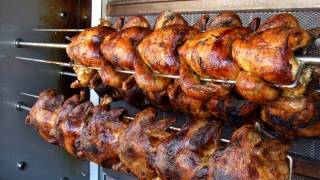 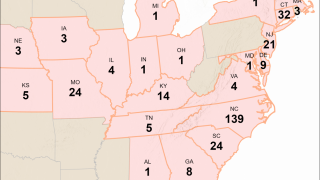 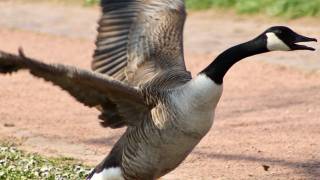 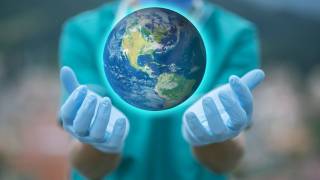 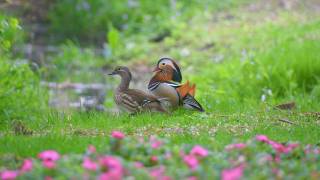 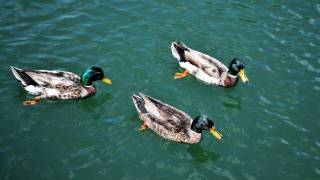 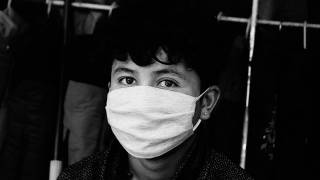