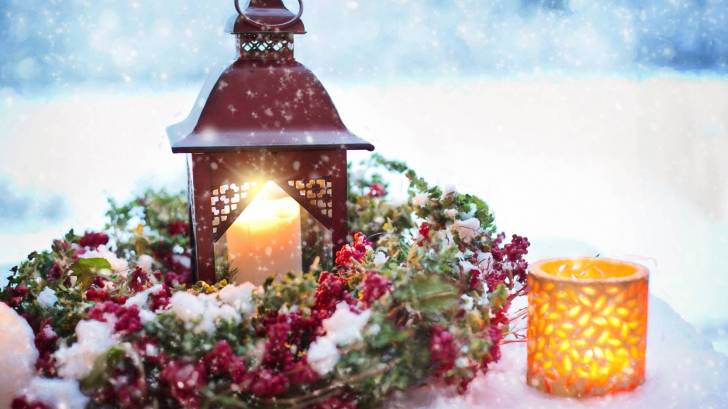 The US Centers for Disease Control and Prevention (CDC) reported influenza activity for Week #48, on December 7, 2018.

The best news in this week’s report is that there were no additional flu-related, pediatric deaths.

As of this report, there have been 5 reported pediatric deaths related to the influenza virus during the 2018-19 season, reports the CDC.

Moreover, less than 60 percent of these fatalities had received the flu vaccine, reported the CDC.

The highlights of the CDC’s December 1st dataset are as follows:

Regarding new flu news, the CDC highlighted the new anti-viral medication Xofluza in a press release.

The FDA said on December 3, 2018, Xofluza could be especially helpful in the event of the emergence of widespread resistance to the other influenza antiviral medicines.

Xofluza is a cap-dependent endonuclease inhibitor that interferes with viral RNA transcription and blocks virus replication.

This means that it blocks the ability of the flu virus to make copies of itself within an infected cell.

These antiviral medications and various flu vaccines are available in most pharmacies in the USA.