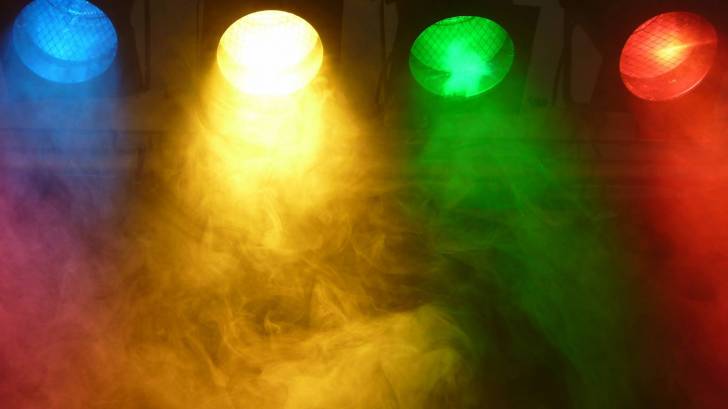 According to various news agencies, world governments, and the World Health Organization (WHO), measles epidemics continue to be reported during 2019.

This preliminary global reported data shows measles cases increased by 300 percent in the first quarter of 2019, compared with 28,124 measles cases from 163 countries during 2018.

The leading countries reporting measles epidemics as of April 15, 2019, are as follows:

According to the CDC, measles is often brought into the USA by unvaccinated people who become infected abroad.

These international travelers then spread measles upon their return, which cause outbreaks in the USA, such as in New Jersey, New York, Michigan, and Washington.

From January 1 to April 11, 2019, 555 individual cases of measles have been confirmed in 20 states. This is the 2nd greatest number of cases reported in the U.S. since measles was eliminated in 2000.