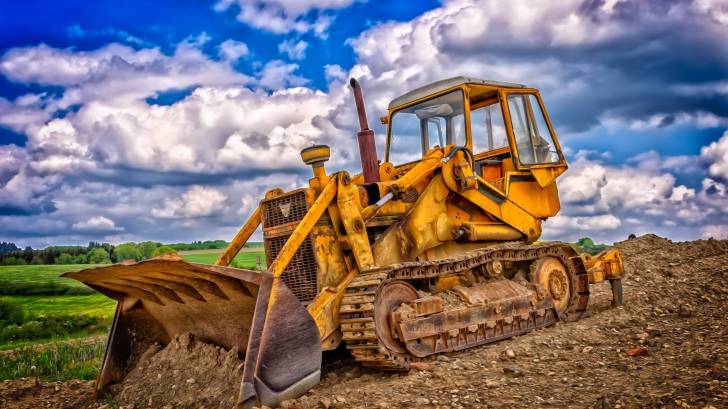 Virginia Governor Ralph Northam announced that Merck & Co., Inc., plans to invest up to $1 billion dollars over the next 3 years to expand its vaccine manufacturing operation in Rockingham County, VA.

This investment by Merck is to increase the production of its Human Papillomavirus (HPV) vaccines, Gardasil and Gardasil 9.

Merck said in a press release this sales increase was ‘primarily due to the ongoing commercial launch in China, higher demand in Europe, as well as the timing of customer purchases in Latin America.’

Despite the positive international increase, the HPV vaccine coverage rates in the USA are reported to be ‘far behind other young adult vaccines’, according to new research.

"Despite the increase in uptake, the HPV vaccine coverage varied substantially between states and remains behind the Healthy People 2020 goal of 80 percent."

HPV infections are so common that nearly all men and women will get at least one type of HPV at some point in their lives. HPV is spread through intimate skin-to-skin contact.

“This record investment is a symbol of Merck’s strong commitment to the Shenandoah Valley and will support further economic growth in the region,” said Governor Northam.

The Gardasil 9 vaccine is available at select clinics and pharmacies in the USA. And, vaccine discounts and financial support can be found at Vaccine Discounts.